The shooter tops the charts once more, while Square Enix's real-time tactics RPG The DioField Chronicle sees a tepid debut. 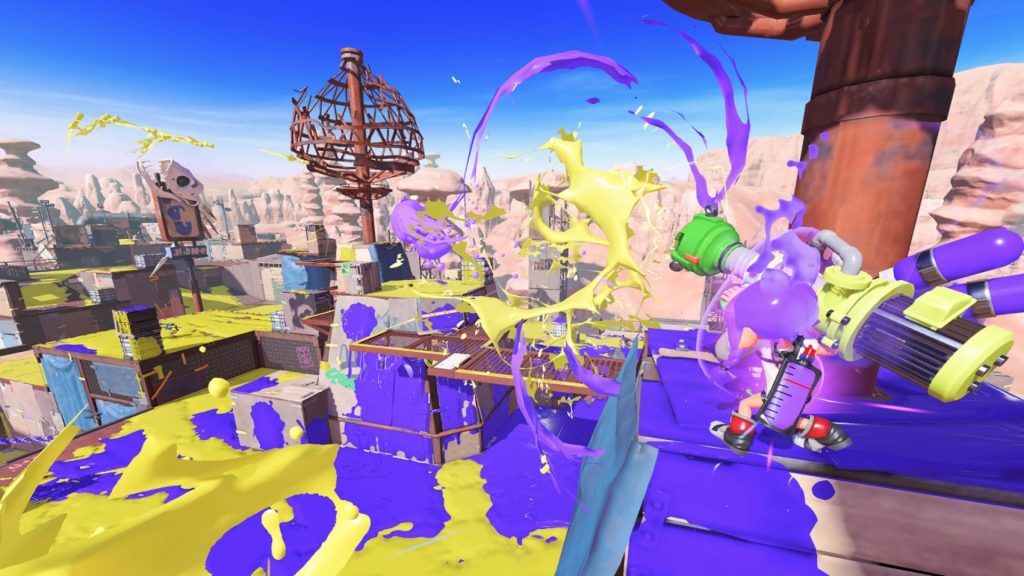 Famitsu has released the latest weekly data for software and hardware sales at retail in Japan, and to no one’s surprise, Splatoon 3 is continuing to sell impressive numbers. Having had a record-breaking debut week and following it up with another half a million units sold the week after that, in its third week, the shooter is still on top of the charts, having sold over 301,000 units. Collectively, its physical software sales already stand at over 2.7 million units- though of course, if you also include digital sales, it had sold over 3.45 million units within only its first three days, so the total number is likely to be significantly higher.

Dragon Quest 10: Rise of the Five Tribes Offline saw an impressive launch last week, and this week, it occupies two spots, with its Nintendo Switch version taking the sixth spot (with over 8,000 units sold) and its PS4 version slotting in at No. 9 (having sold over 5,000 units).

On the other side of the Square Enix spectrum, however, newly-released real-time tactics title The DioField Chronicle has seen a disappointingly tepid launch, with only over 6,000 units sold for its Switch version (which is the only version to figure in the top 10). Its PS4 version comes in at No. 19 with over 3,000 units sold, while the PS5 version slots in at No. 21. Collectively, the three versions have sold over 12,000 units.

When it comes to hardware, the Nintendo Switch is, unsurprisingly, the best-selling system of the week, even though its seen a second consecutive week of a drop-off in sales, moving over 86,000 units. The PS5 had a solid week, more than doubling its sales from last week, with over 29,000 units. Meanwhile, the Xbox Series X/S’ sales for the week stand at over 12,000 units.

You can check out the full software and hardware sales charts for the week ending September 25 below.