Splinter Cell Trilogy will be available on EU PSN tomorrow

Posted By Kartik Mudgal | On 09th, Aug. 2011 Under News | Follow This Author @KartikMdgl 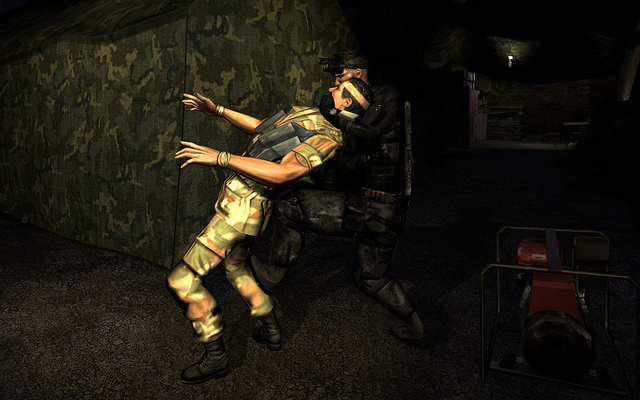 Sony has revealed that Splinter Cell Trilogy will release on EU PSN store tomorrow. The HD collection has been through several release dates and it’s good to see it being released finally. The collection contains, Splinter Cell, Pandora Tomorrow and Chaos Theory. It is priced at €29.99/£23.99 with single games for €9.99/£7.99.

There is a Blu-Ray version planned as well but no release date mentioned. Ubisoft hasn’t confirmed the US release date yet but we will keep you updated so stay tuned to GB.