Familiar characters like SpongeBob, Patrick, Squidward, Sandy, Gary, and others star in the newest trailer for the upcoming platformer. 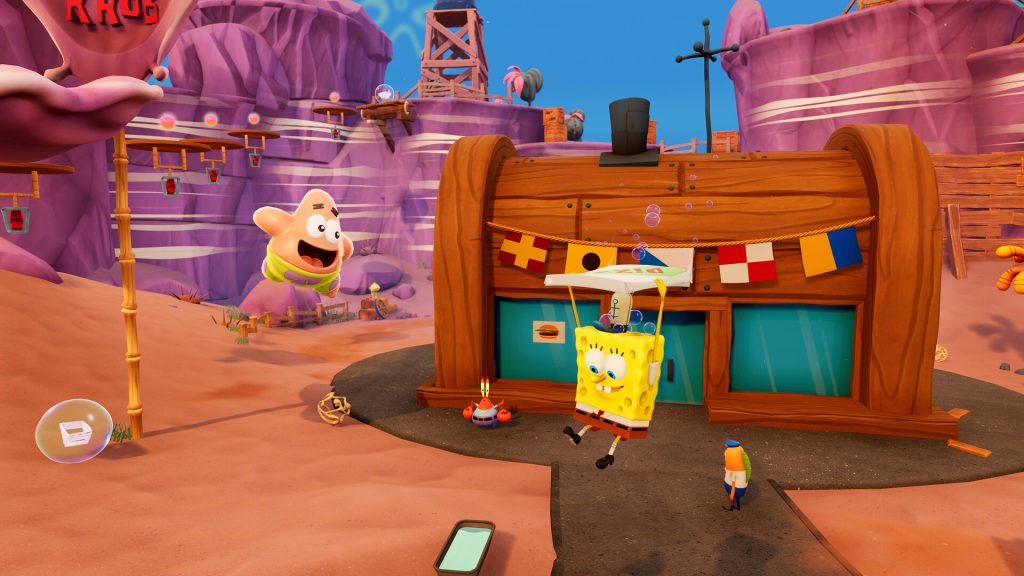 If you’ve enjoyed THQ Nordic and Purple Lamp Studios’ recent 3D platforming SpongeBob offerings, you’ll be getting another dose of it very soon with SpongeBob SquarePants: The Cosmic Shake. Ahead of its release towards the end of this month, THQ Nordic has now released a new trailer for it.

While SpongeBob SquarePants: The Cosmic Shake will, of course, be introducing its own new characters as well, plenty of familiar SpongeBob characters will also showing up, all of whom are being voiced by the original voice actors. The latter is what the trailer focuses on, with the likes of SpongeBob himself, Patrick, Gary, Sandy, Squidward, and many more making an appearance. Check out the trailer below.

SpongeBob SquarePants: The Cosmic Shake is out later this month, on January 31. It will be available on PS4, Xbox One, Nintendo Switch, and PC, and will also be playable on PS5 and Xbox Series X/S via backward compatibility.