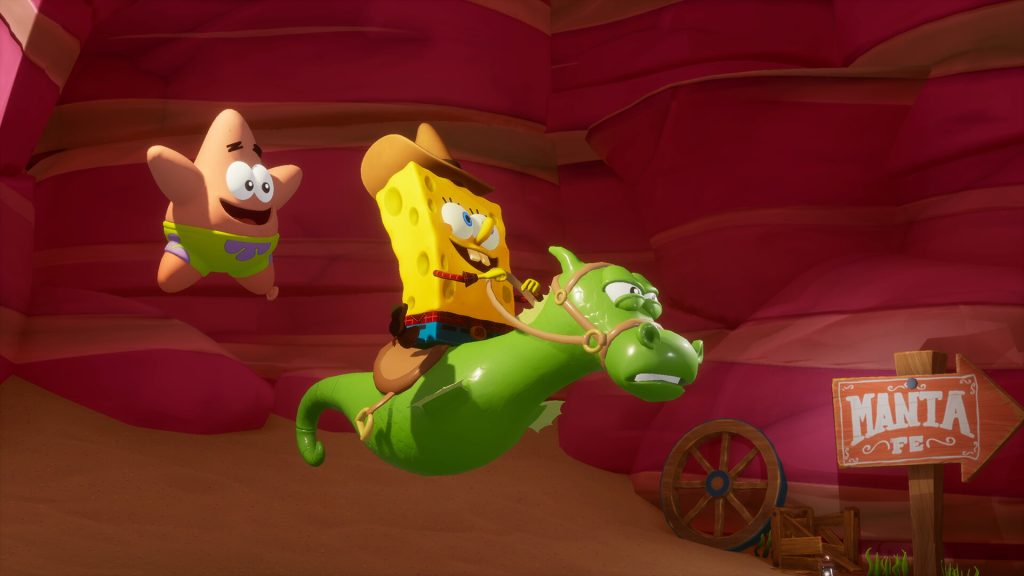 SpongeBob SquarePants is an IP that has been enjoyed by a massive, worldwide audience in many different languages over the years, and any new outing by the franchise is, of course, going to attract a varied audience. To that end, THQ Nordic and developer Purple Lamp Studios have announced that upcoming platformer SpongeBob SquarePants: The Cosmic Shake will feature full support (including voice dubs) for a number of different languages.

The languages supported in the game are English, French, German, Spanish, Japanese, Hindi, Indonesian, Brazilian Portuguese, and Polish. THQ Nordic has also released a new trailer that showcases a snippet of a cutscene from the game in all the aforementioned languages, before the rest of the cutscene is shown in English. Check it out below.

SpongeBob SquarePants: The Cosmic Shake is set to launch sometime in 2023 for PS4, Xbox One, Nintendo Switch, and PC. It doesn’t yet have a specific release date.