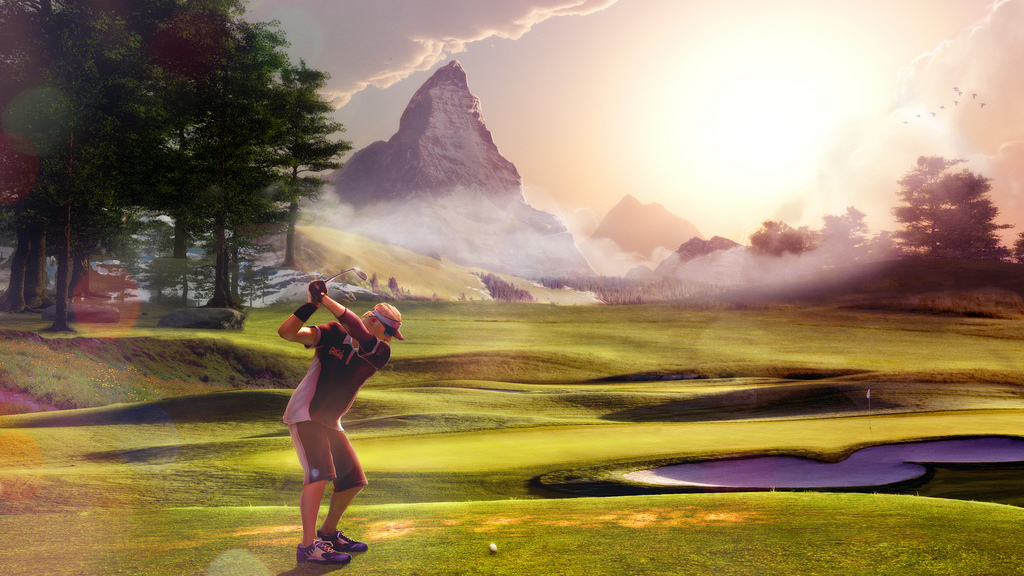 Sony has announced a sequel to Sports Champions which was a launch title for the PlayStation Move. The game was one of the biggest selling titles for the motion controller, so a sequel doesn’t sound so surprising.

They have also released a trailer which shows some new game modes that weren’t available in the first game. Skiing, boxing, bowling, tennis, golf and a bunch of other stuff can be seen, and hopefully the tracking in-game has been improved as well.

Sony San Diego is collaborating with Zindagi games, the latter developed the first game. It will be a Move exclusive and will be available later this year. I loved the first game a lot, especially the Table Tennis minigame was excellently done, so I’m excited to play this.