As per the game’s official website, the second and third games must be downloaded separately. 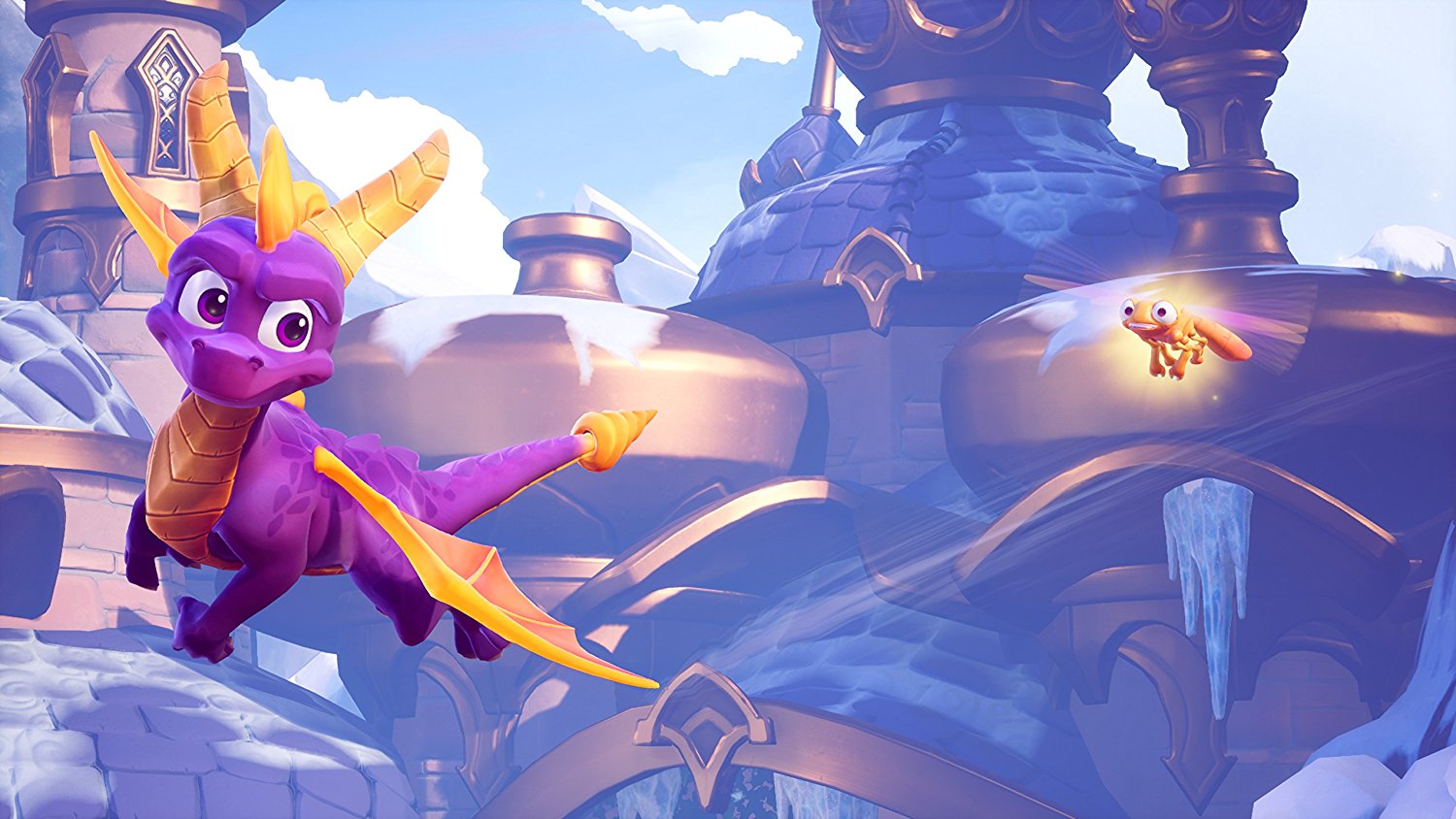 Following the massive success of Crash Bandicoot N. Sane Trilogy, Activision is catering to old-school fans once again with Spyro Reignited Trilogy. Releasing in September, the trilogy will feature all three of Insomniac’s PS1 classics – Spyro The Dragon, Spyro 2: Ripto’s Rage!, and Spyro: Year of the Dragon  – in one stellar package. Though the gameplay is largely intact, the visuals and soundtrack have been given a large overhaul.

That being said, if you’re buying the trilogy to get all three games on one disc, there’s a problem. Wario64 on Twitter was the first to discover that not only does the trilogy require a “content” download, but that the second and third game must be downloaded separately. The official website confirms the same.

Speaking to PlayStation Lifestyle, Activision stated, “The global launch date of Spyro Reignited Trilogy is September 21; and we’re excited for fans to play all three reignited games on that day. As with most games today, downloading an update after purchase is quite common. The language on packaging and on the web is to let players know the requirements for Spyro Reignited Trilogy.”

It’s strange, especially since Crash Bandicoot N. Sane Trilogy contained all three games on one disc. That said, offering a sizable portion of content for download isn’t anything new. Just ask Nintendo Switch players, who had to download large updates for games like DOOM (though that was only for the multiplayer portion). For Spyro, the update in question may not even be that large. It’s hard to tell at this point.

Spyro Reignited Trilogy releases on September 21st for Xbox One and PS4. What are your thoughts on two of the three games requiring a separate download? Let us know in the comments.