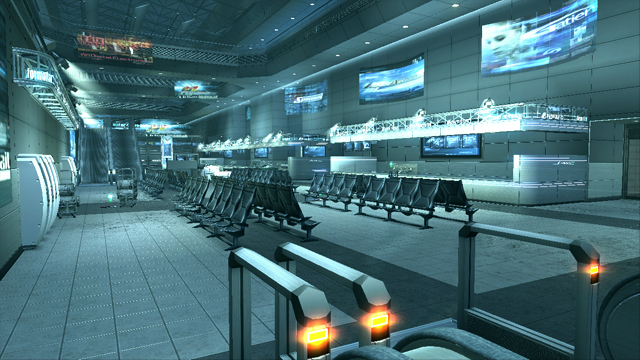 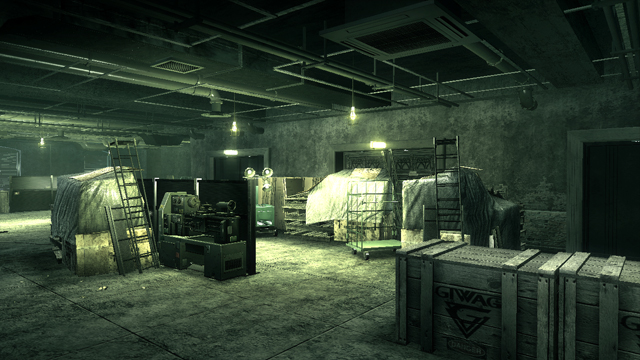 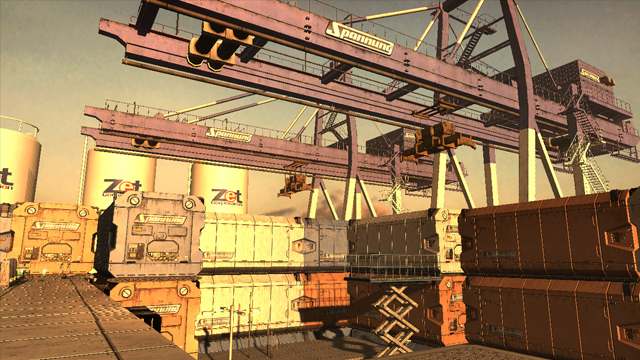 Sqaure Enix has announced two new map packs for their newly released game Mindjack (which we did not like much). Both the DLCs consist of three new maps for the multiplayer mode, and both of them will be available for 560 Microsoft Points and $7.00 on Xbox Live and PSN respectively.

The first map pack is already out, and consists of the following maps-

The second map pack, which will be out on March 8, will consist the following maps: