The 20th anniversary of Kingdom Hearts will be celebrated through an event in Tokyo, and will entail a mini-concert, a developer Q&A and chat session, and more. 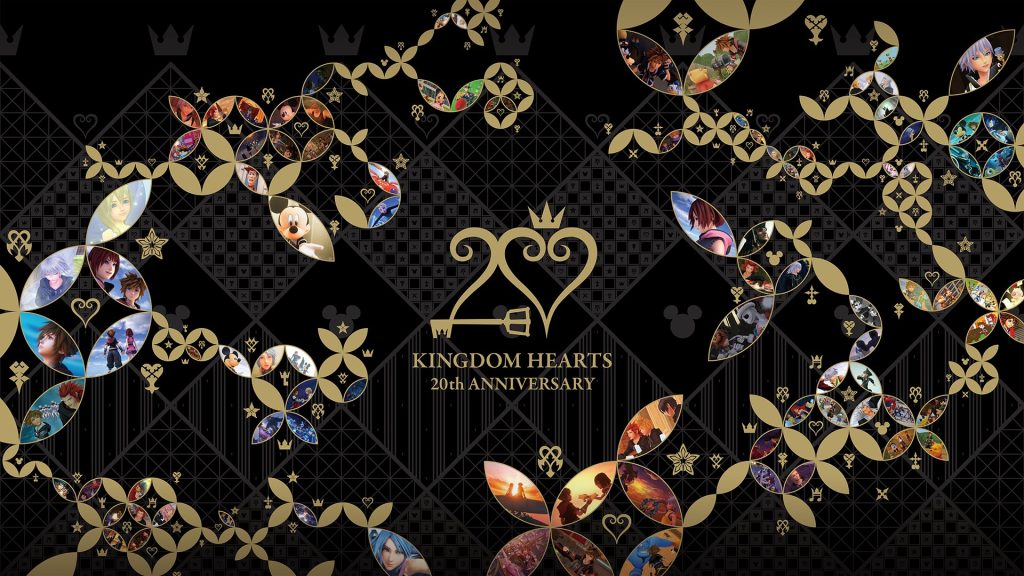 Square Enix earlier today announced that the Kingdom Hearts series will be making its way into the Nintendo Switch console, with the release of the entirety of the series in the form of a cloud version on February 10. That is not the only Kingdom Hearts-related news they announced though.

The tweet also mentions that a video of the whole event will also be made available at a later date- presumably following a live stream before that. Either way, it is great to see the series still thriving and getting love from fans all around the world.

We'll kick off the 20th anniversary celebrations with a mini concert, a chat and Q&A with the development team, an exhibition and much more. A video of the event will be made available at a later date. pic.twitter.com/gNLAs2waV6