Square Enix didn’t quite cause a cataclysm of discussion at Gamescom in Cologne like it did at E3 – and for that matter, there were no new trailers or details for Final Fantasy XV or Kingdom Hearts 3 – but it did present some new trailers for current titles.

Take Final Fantasy XIV: A Realm Reborn, and the latest Dungeon Crawl footage that shows off the game for PS3 and PC. Keep in mind that it will still be arriving for PlayStation 4 next year, but for now, the second coming of Square Enix’s MMORPG seems to be doing just fine.

Next we had Lightning Returns: Final Fantasy XIII, which will be releasing in February 2014 for PS3 and Xbox 360. “The Savior’s Choice” trailer offered the usual hijinx between Lightning and Snow, and some new screenshots even show the return of Sazh. Check out the trailer above and screenshots below. 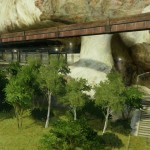 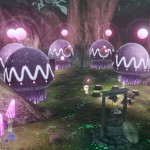 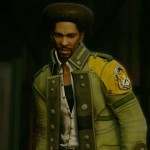 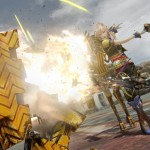 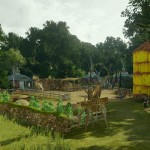 Finally, we have Murdered: Soul Suspect, a supernatural mystery that sees the player trying to solve their own murder from the reaches beyond death. “The Witness” trailer showcases some gameplay elements along with new story details, with Murdered: Soul Suspect scheduled to release in early 2014 for Xbox 360, PC and PS3. 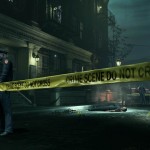 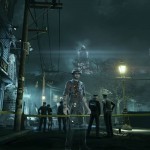 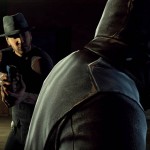 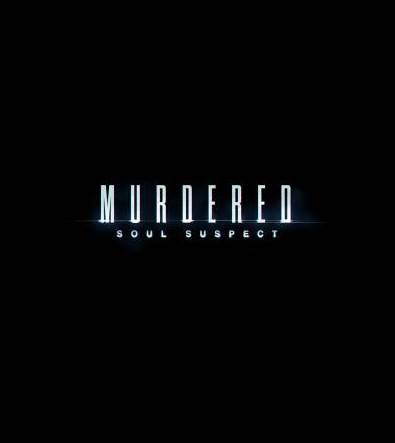