Yoichi Wada,Square Enix boss, has said that  he would like to see more games like Heavy Rain in the future.

When Wada spoke to the Famitsu magazine he said: “It would be good if they made more games like Heavy Rain”.

Seeing more games like Heavy Rain, is a statement a lot of people who played the game had said, but coming from a boss of a video game company could indicate about the games we will see in the future. 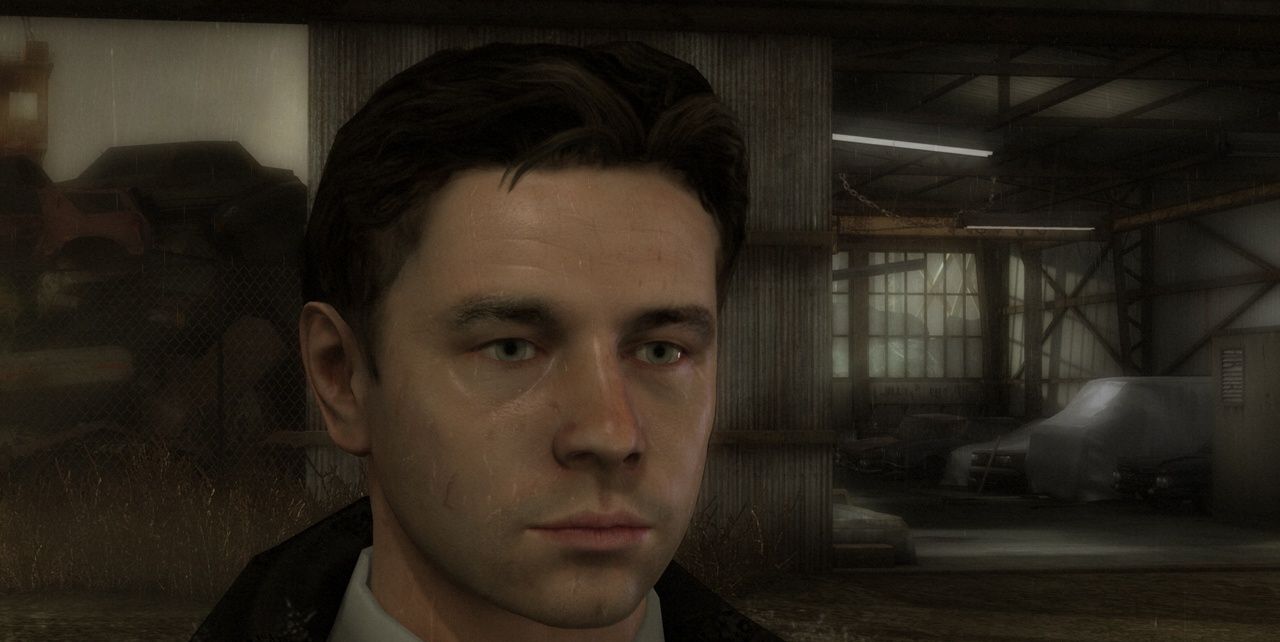 Since it’s release in February, the title has been appreciated by game developers ,saying it is a  ’welcome change’ to the industry.