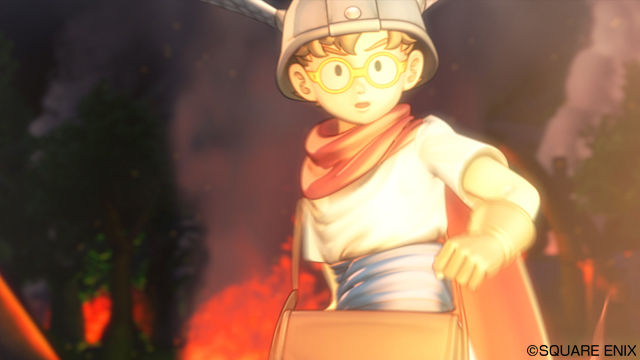 News Via Andriasang. If you are accepted you get the Wii Beta disc along with the USB memory card. You can also read the FAQ here.

Both Sony and CD Projekt RED say that the PS5 and PS4 Pro versions of the game are the way to go "for the best...

Bloodborne Remaster is out This Year on PS5, Later for PC – Rumor

According to leaker Souls Hunts, the remaster isn't being handled by Bluepoint Games or FromSoftware and is qu...

With no memories and feeling no pain, Alphen fights to free the Dahnans from the oppression of Rena. Check out...

Players should start seeing more variation in loot and less duplicates. Also, a scrap function has been added ...