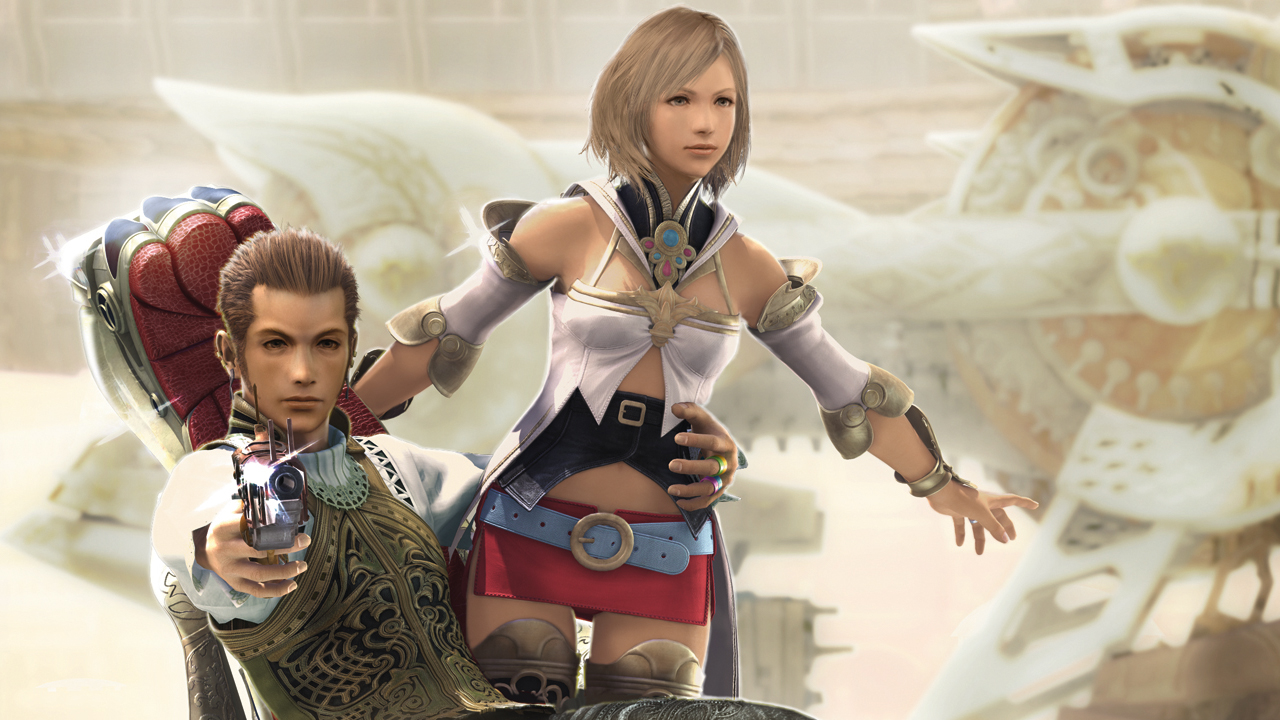 After the release of Final Fantasy X/X-2 HD Remaster, if there a chance that Square Enix might consider bringing any other Final Fantasy HD remakes to the PS Vita? Though Square Enix director Yoshinori Kitase talked about Final Fantasy XII HD being next on the remake list, he stated for the first time to Play Magazine about releasing it for Vita.

“We’d love a Vita version of Final Fantasy 12…I am also hoping that this HD remaster will open up some great possibilities in the future.”

As for why he chose the Vita specifically, Kitase stated, “The gaming scene has changed quite a bit from 10 years ago and today’s younger generation who grew up with smart devices now carry these devices around with them to play games whenever and wherever they want, not just when they go outside but also at home, wherever they may be in the house as well. Even when they are in the toilet!

“One of the appealing things about the PS Vita is that it allows for this kind of play style. In addition to that, another advantage is that it has a wonderful LCD display that can hold up to the PS3 in terms of graphical quality.”

Does this bring us one step closer to Final Fantasy VII HD? One could hope. Final Fantasy X/X-2 HD Remaster will release by Q4 2013 for PS3 and PS Vita.