Could Square Enix have something planned for the Compilation title? 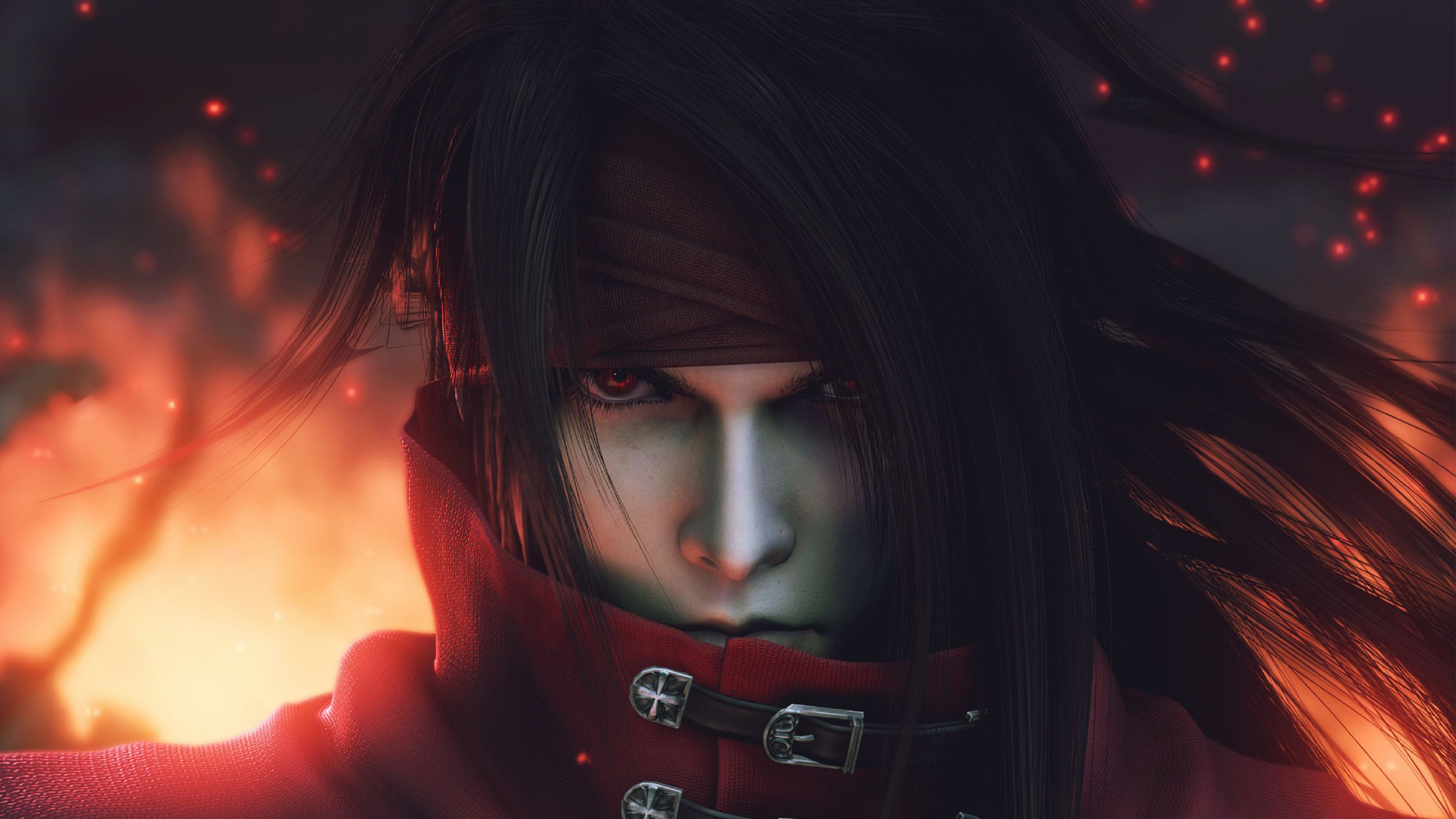 The games in the Compilation of Final Fantasy 7 – a metaseries of sequels, prequels, and accompanying films connected directly to the original classic – never caught on as much as the original game itself did. That is, of course, down to the quality of those games, none of which (with the exception of PSP’s Crisis Core: Final Fantasy 7) managed to impress audiences.

However, one of those titles might possibly be getting a new lease of life- at least if a newly filed trademark by Square Enix is anything to go by. The trademark in question is for Dirge of Cerberus: Final Fantasy 7, filed earlier in January.

Dirge of Cerberus: Final Fantasy 7 was a third person shooter that launched on the PS2 all the way back in 2006. Featuring the Turk Vincent Valentine as its primary playable protagonist, Dirge of Cerberus was set three years after the events of the original game. It released to mixed reception at best, and brutal criticisms at worst, with things such as its combat, AI, and encounters drawing criticism, and even the story and characters receiving mixed responses.

A little more than a year ago, Final Fantasy 7 Remake director Tetsuya Nomura said though Square Enix’s complete focus was on the upcoming game, they had been considering releasing accompanying games as well. Given the massive undertaking that is the multi-part remake, it might not be too much of a stretch to think that Square Enix might want to update, modernize, and improve other parts of that larger story as well.

That said, it’s also worth noting that just because Square Enix have filed a trademark doesn’t necessarily mean they’re going to do something with it. Companies file trademarks to protect their properties all the time, and plenty of those end up amounting to a fat load of nothing- so keep your expectations tempered.

Either way, there’s plenty to look forward to as it is. Final Fantasy 7 Remake has officially wrapped up development and is out for the PS4 in just a little over a month, on April 10, and a demo of the game is out now. Meanwhile, development on its sequel is likely going to begin soon as well.