Perhaps the Hitman game Square Enix Montreal is working on?

It can be hard to tell exactly what Square-Enix has in mind with its trademarks, but the company has been pretty consistent as of late. The company recently filed for three trademarks, two relating to the Hitman franchise and one dubbed “Guns & Souls”.

There’s no indication to the nature of the two titles, though it wouldn’t be a stretch to assume that Guns & Souls is a social game, given Square-Enix’s fascination with the medium as of late. 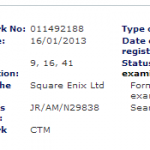 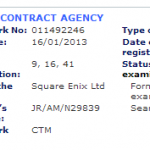 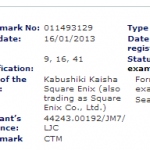 The two Hitman trademarks are more interesting. “Hitman: International Contract Agency” and “Hitman: ICA” could relate to the same game, and given the opening of Square Enix Montreal, which will be handling the next game in the franchise, it at least provides a hint as to what to expect.

The International Contract Agency or ICA is Agent 47’s employer more or less, and books him for various assassinations and such. Perhaps an open world game with more of a focus on the ICA? Time will tell.