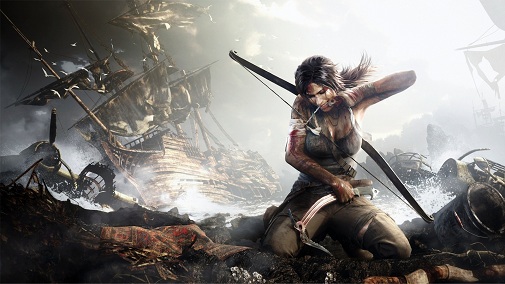 In their financial report for the fiscal year ending on March 2013, Square Enix revealed that three key titles had failed to meet projected sales targets. Those titles in question were Tomb Raider, Sleeping Dogs and Hitman: Absolution. Many found this odd, considering that Tomb Raider had sold an astonishing 1 million units in 48 hours.

Former Square Enix president and CEO Yoichi Wada finally offered some clarification to Siliconera. “Let’s talk about Sleeping Dogs: we were looking at selling roughly 2~2.5 million units in the EUR/NA market based on its game content, genre and Metacritic scores.

“In the same way, game quality and Metacritic scores led us to believe that Hitman had potential to sell 4.5~5 million units and 5~6 million units for Tomb Raider in EUR/NA and Japanese markets combined.

“Of course, we want to hedge risk in budgeting these units directly into the forecast, therefore we base the forecast on 80-90% of the total sales potential of each title. However, it is disappointing that our results fell below these marks.”

Too high, or does that sound about right?