Shinra Technologies shuts down after taking on $16.8 million in losses. 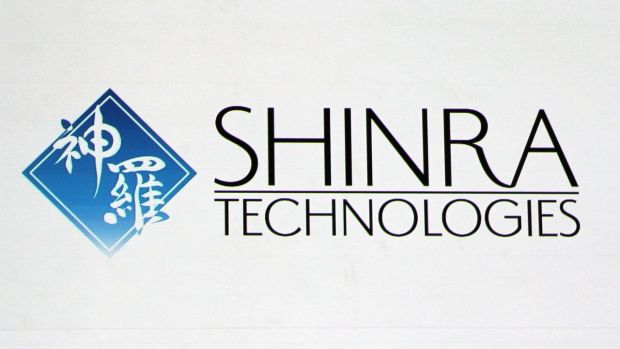 Shinra Technologies, a cloud gaming platform by Square Enix, has recently been shut down. The service suffered an “extraordinary loss” according to the publisher of roughly 2 billion yen or $16.8 million. Lack of investors also hurt its prospects.

Square Enix stated that, “STI, as a cloud platform operator, has been trying to raise funds necessary for further business operations from third party investors. However, STI has found no prospective investors at this point, and therefore has to discontinue its business.”

Shinra was started by former president Yoichi Wada during TGS 2014 and seemed to differentiate itself by offering multiple servers for improved physics and graphics capability. Its home office in New York has been shut down along with its office in Japan.

What are your thoughts on the closure of Shinra Technologies and its influence on the future of cloud gaming? Let us know in the comments below and stay tuned for more updates.

The Legend of Heroes: Trails Into Reverie, Trails From Zero and Trails to Azure Coming to PS4, Switch and PC in West