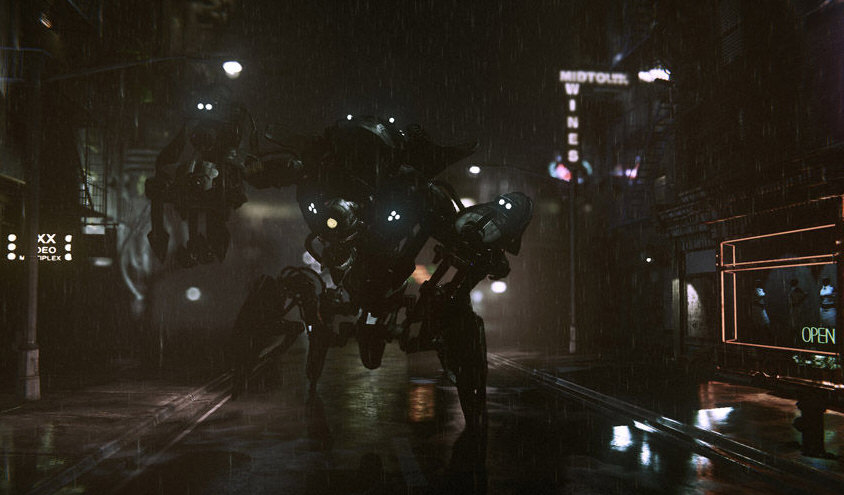 So you thought the current deluge of Unreal Engine based games was overwhelming? Get set for a few more of the next gen variety, as Epic Games enters into an agreement with Square Enix, developers of Final Fantasy XIII, XIII-2 and…Lightning Returns, for providing them a group-wide license not only develop games using Unreal Engine 3 but also for the upcoming Unreal Engine 4. This makes them the first publicly confirmed licensee for Unreal Engine 4.

Taka Kawasaki, territory manager of Epic Games Japan stated, “Epic has a strong relationship with Square Enix, and it’s an honor to provide their creative and technical talent with the best game technology available for licensing. We look forward to supporting their developers with world-class tools for years to come.”

The company will be providing local support for Square Enix on the new license and will supplement their pre-existing software to further it’s repertoire of powerful game development tools.