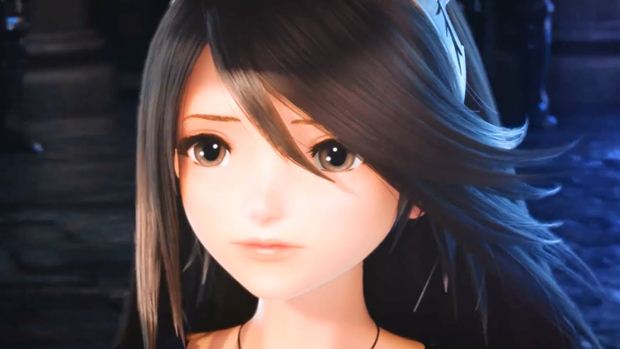 Bravely Default is widely considered to be one of the best games in the Nintendo 3DS’s library, as well as one of the better showings from Square Enix and, indeed, the JRPG genre as a whole, in the last few years. And even while Bravely Second, the sequel to the original game, failed to live up to the high watermark set by the first, it was a reasonably fun and decent game.

One can therefore understand why fans may be excited or eager for a third game in the franchise. And in a recent tweet, the official Bravely Default account teased what may be a third Bravely game.

‘It’s Bravely‘s four-year anniversary! We apologize as news has been scant recently. There may be something soon….!?’ the tweet read (translation by Nintendo Life).

While a third Bravely game isn’t much of  stretch – the first two games were very successful, after all – the question of which system they will be on remains. Will they be for Nintendo’s NX? Or will they be aiming for a trifecta on the Nintendo 3DS?