Turns out to be a browser-based JRPG/board game. 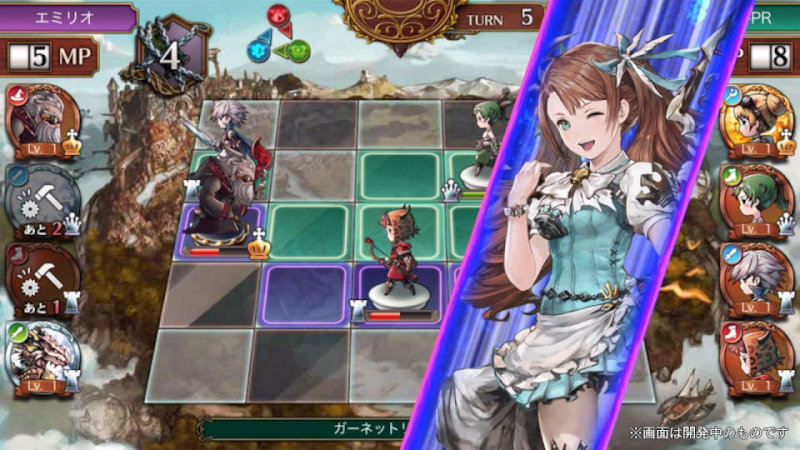 Square Enix’s Antique Carnevale, teased several weeks ago with a unique character trailer, has officially launched. No, you didn’t read that incorrectly – as it turns out, the newest property from the Final Fantasy developer is a free to play, browser-based game available on Yahoo! Games Plus in Japan. Talk about sudden.

Antique Carnevale sees the player functioning as a game master with other characters that can be summoned as pieces in battle. In-app purchases are supported and the actual game combines JRPG and board game elements (namely from Chess and Reversi). Though not officially available on mobiles, it’s possible to access through a web browser on iOS and Android along with PC and Mac.

Check out the launch trailer for Antique Carnevale below and let us know what you think. Are you disappointed that this isn’t a new release for consoles or even mobiles? Share your thoughts in the comments below.