Hooked on a feeling. 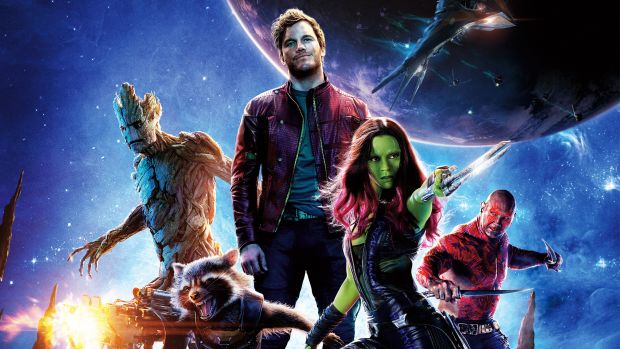 Remember the multi game partnership that Square Enix and Marvel announced last week? The first game in that partnership is meant to be some sort of Avengers game- but the second one might be taking what is arguably Marvel’s most popular property within the so called ‘nerd culture’ and making a game out of it.

According to a report on Eurogamer, Eidos Montreal is currently in the early stages of producing a Guardians of the Galaxy game- this is in addition to Eidos Montreal also assisting Crystal Dynamics with the previously mentioned Avengers game. Not much else was said about the Guardians game, presumably since it is in very early stages of development, but just the fact that it is being made should make fans happy.