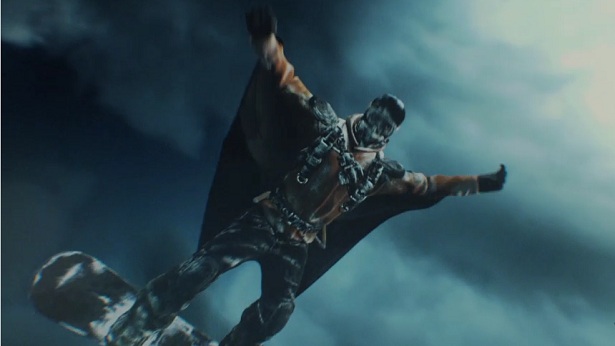 SSX producer Sean Smillie announced a demo for the SSX reboot will be available early next year.  Good news since the original game was such a huge hit and the title of the game has been changed as well.  Originally entitled SSX: Deadly Descents, the name has been changed simply to SSX.  The other games in the series were all about pulling off crazy tricks, racing at high speeds and of course surviving which the developers though ‘Dead Descents’ did not accurate describe that, giving it more of a survival impression. It was clear that the crazy tricks, fast paced racing as well as surviving the traitorous mountains were what the game is all about which is why ‘Dead Descents’ was dropped from the title simply calling it SSX as the reboot it is.  SSX will be out in  January 2012 for the Xbox 360 and Playstation 3.