The standalone co-op experience arrives in the PlayStation Store 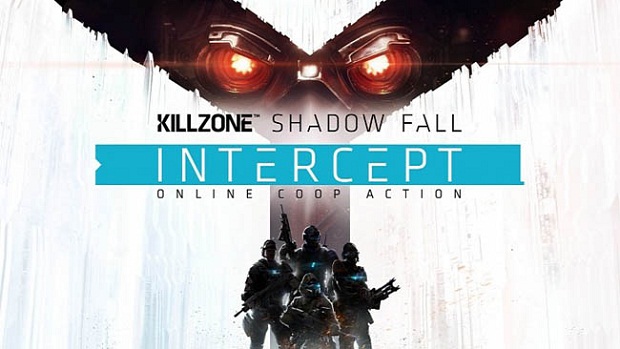 Killzone Shadow Fall Intercept brings you and three of your friends together in an co-op setting behind enemy lines as the elite VSA unit commonly called Intelligence Squad Alpha.  Players will take control of a Assault, Marksman, Medic or Tactician and find a way to work together as a team to keep the uplink secure and the enemies away.

Team work and squad manoeuvres are key as no one player will last long alone, but the combination of the combat roles will lead to success. But be careful, the Helghast soldiers who seek to kill you have their own assigned goals to attain and their own combat roles, so keep an eye out for counter snipers and assualt rushes as the Helghans switch up their tactics in an attempt to bring you down.

Killzone Shadow Fall Intercept is available for $19.99 on the PlayStation Store as of today and there are even free maps on the way.