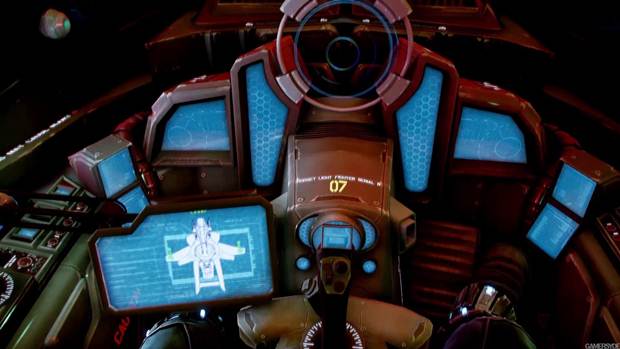 Just last month, allegations were levelled against Star Citizen creators Cloud Imperium Games by Crytek, over some alleged misuse to the CryEngine and the license agreement both parties agreed to at the outset of development.

Because even Cloud Imperium knows they can’t afford any distractions if they want Star Citizen to ever launch, the developer has put together a tight legal defence to fire back, accusing Crytek of selectively omitting parts of the agreement that when considered, completely break their case in two. For example, that the agreement did in fact consider the related single player component to the game, Squadron 42.

The developer hopes the court will strike the entire case with prejudice, preventing Crytek from bringing it up again in the future. Star Citizen is currently on Amazon’s Lumberyard, which is built off of Cryengine. Stay tuned to Gamingbolt as the story develops, and one day maybe Squadron 42 will actually come out.