Both lawless and cultural, Magnus presents an interesting location for players. 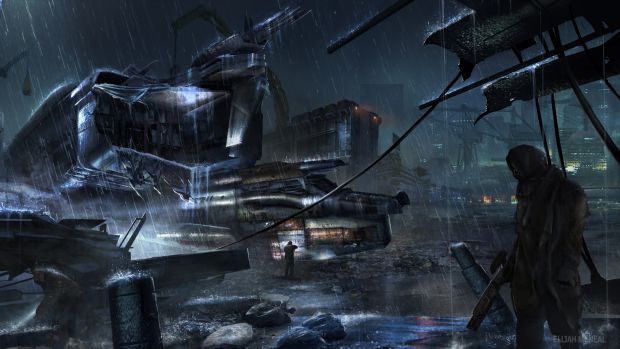 Cloud Imperium Games and Roberts Space Industries have updated the Galactic Guide for a new star system: Magnus. This system is described as the “unofficial capital of Human frontier culture” and consists of two planets, namely Magnus I and Magnus II (Borea).

“First discovered in 2499, Magnus was a small, entirely undistinguished system: three planets orbiting a type K main sequence star.” It also seems that the area surrounding Magnus is the most empty space, with only Magnus II being described as ideal for terraforming.

However, Borea has been deemed one of the more dangerous of the Human-settled worlds with assassinations and the like happening. For all its faults though, “Magnus is seen as a place where anyone can start anew, a system that strongly believes in ignoring an individual’s past in favor of his or her potential. For this reason alone, settlement on Borea is increasing, year by year.”

Star Citizen’s next module is scheduled to release early this year, with the full game to be out by 2015. What are your thoughts thus far? Let us know below.