The latest episode of 'Around the Verse' reveals some interesting new information. 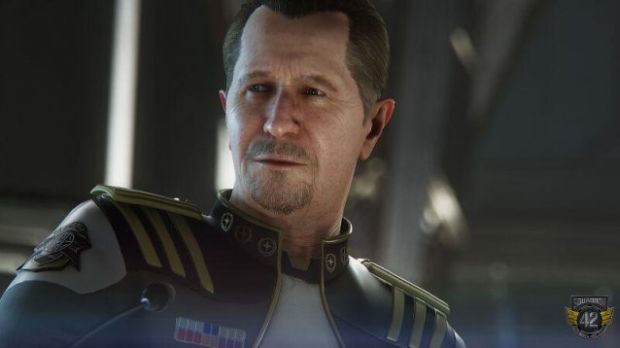 Cloud Imperium Games has been regularly revealing more and more details about Star Citizen. In a new set of videos, the developers reveal a new support ship and details about ships that were already revealed earlier.

In the new episode of ‘Around the Verse’, the developer reveal the Anvil Vulcan. This is a ship that is primarily used for support as its drones can be used to refuel and repair ships. This makes it very useful even though it’s not very good at combat. Additionally, we also get some new information about the Anvil Terrapin and Origin 600i in the new ‘Bugsmashers’ episode. Finally, we also get to learn more about how mining and salvaging works in the game.

You can check out the videos yourself to learn a lot more about how the game’s development is proceeding. The videos also offer a glimpse of the team’s own perspective regarding the different things they’re designing for the game.