These vehicles will be available to try out once Alpha 3.1 releases in a few days. 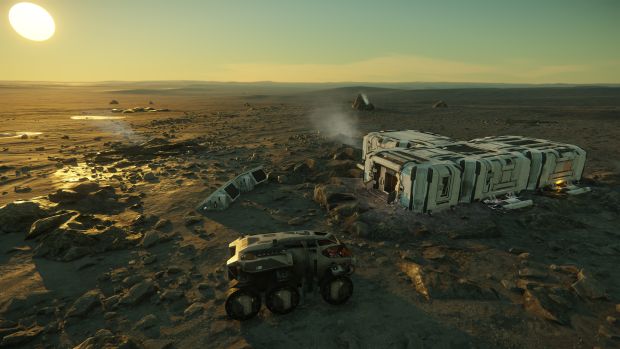 Star Citizen’s Alpha 3.1’s release is close at hand now and the developers have revealed a whole range of new vehicles and ships that will soon be made available to all those who pledged for these. The newly introduced vehicles and ships include the Aegis Reclaimer, the Nox Nue, the Tumbril Cyclone, the the Misc Razor, and the Anvil Terrapin.

Trailers have been released for each of these ships and vehicles which showcases how each of these are distinct, and it’s certainly impressive to see the attention to detail involved in the design of all of these ships and vehicles. Along with bringing these new ships, Patch 3.1 will also bring some major changes to the game which greatly improves performance and which should provide a much better gameplay experience for gamers.

You can check out all of the new trailers below. Currently, Alpha 3.1 is set to be released sometime in April.