We also get a glimpse of the armor and weapons of the Vanduul alien race. 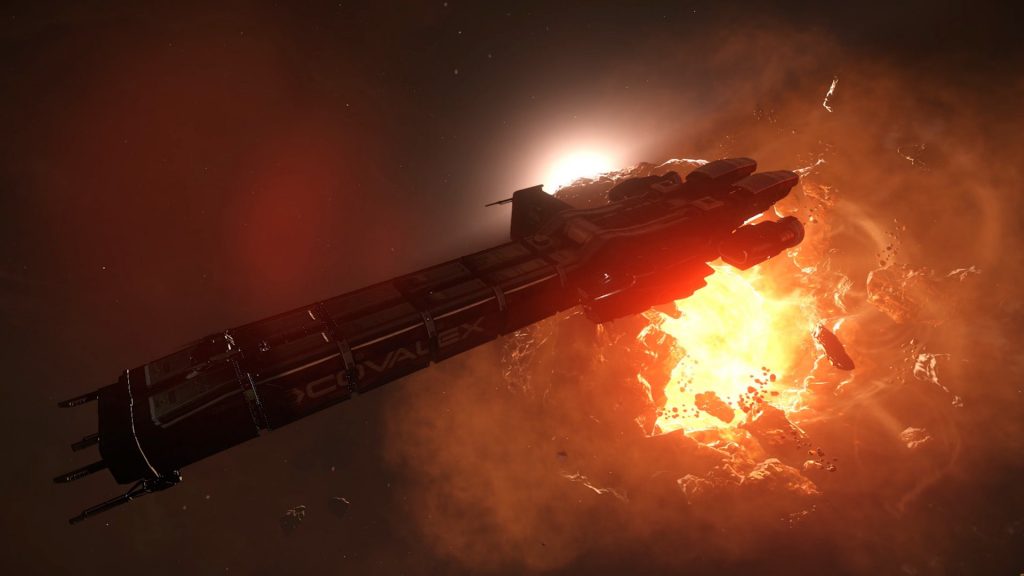 The video is a part of the ‘Squadron 42: Around the verse’ series and it is titled ‘Strengthening the Core Tech.’ We get to see the work done on animations and movement, with the team working to ensure that the game looks great both in first-person and third-person perspectives. Furthermore, we also get to see some of the  weapons which the team has worked on, and they look really impressive!

There are also some impressive destruction simulations that the teams are using to make destruction look as realistic as possible. The team is also working on the Vanduul race’s basic armor and primary weapons.

You can find more details in the video below. As of now, we don’t know when the game is set to release.