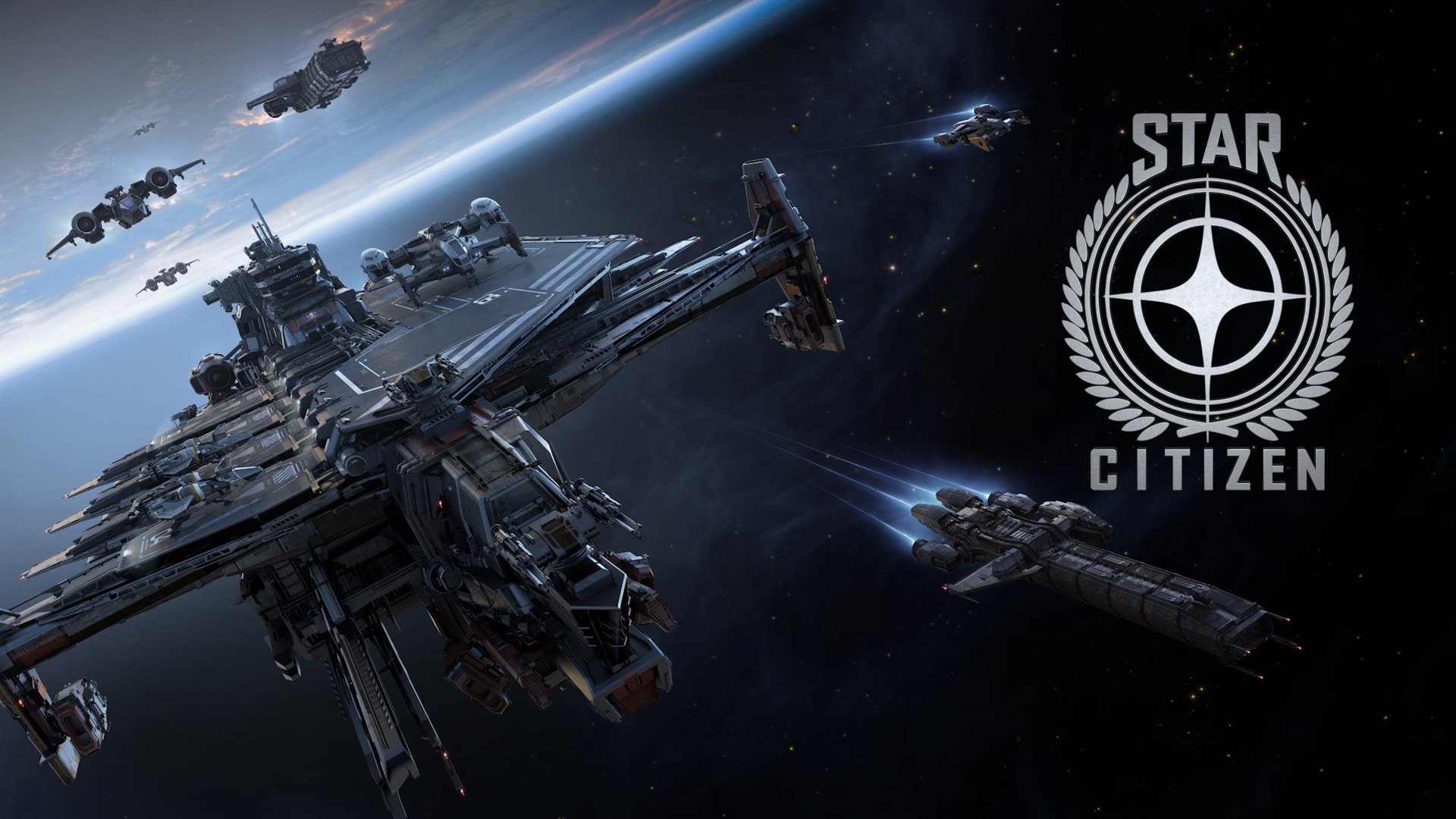 Star Citizen is one unique project. The game itself has raised an incredible amount of money from crowdfunding, but shows no signs of ever ‘officially’ releasing and has remained in a playable alpha state for years. A vague roadmap was released not long ago for the space sim, as well as its announced single player mode that has similarly gone a route of constant development, but no real ‘end’ is in sight. However, if you’re curious about the game, you can try it out for free.

Developer Cloud Imperium has announced over the next week, the game will be free to play. With the F2P version, you will get access to Star Citizen Alpha 3.12, and will allow you check out the game’s selection of ships as well as experience dogfighting. You can check out more details below.

Star Citizen is currently available on PC in an Alpha state. As of now, there is no time frame for when the game will officially release in a 1.0 state. The free to play period will last until February 25th.

Looking to try out #StarCitizen? Or, maybe you're looking to bring in a co-pilot!

Take to the skies for FREE from February 15th to the 25th in our latest Free Fly event! 🚀