Star Fox Wii U Teased at End of Nintendo Direct 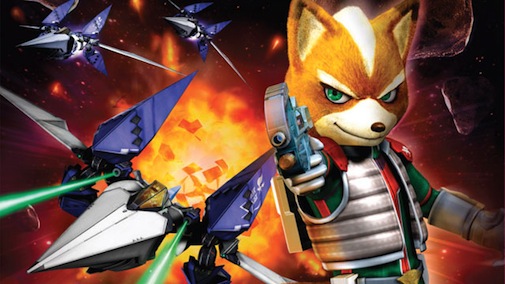 Reports before Nintendo Direct indicated that a new Star Fox game for the Wii U would be showcased but as the presentation ended, it seemed they would be unfounded. That is, until the end when Shigeru Miyamoto finally made an appearance and was seen playing a strange game in the background with the Wii U GamePad.

Both the TV and display were blurred so it was hard to tell what game it was. However, the motions and relative ships indicated that it could indeed be the next Star Fox. At this point, we’re going to have to wait for Nintendo to provide more information. Imagine actually waiting for news from Nintendo after all these months of negative Wii U sales reports and lack of games.

Do you think Star Fox Wii U was showcased or was it something else? Let us know your thoughts in the comments below and stay tuned for more information.