Star Fox Zero Delayed for Quality’s Sake, Running at 60 FPS on Both Screens 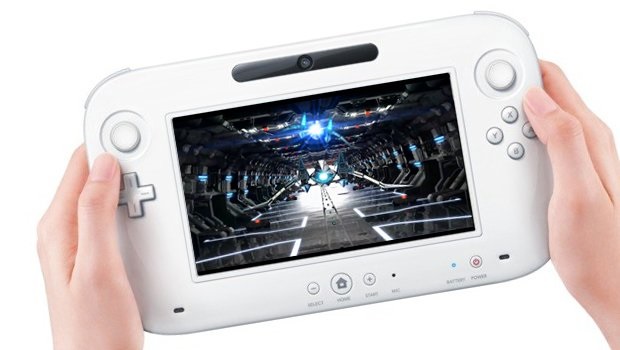 Nintendo’s Star Fox Zero was originally set to release in this quarter but faced delays due to quality reasons. Which is understandable when you consider Nintendo’s commitment to quality and trying to get both the TV and GamePad screens running perfectly in unison.

As co-director Yusuke Hashimoto told GameSpot though, “We’ve got them both [screens] moving at 60 fps, which is big for a lot of people, I think. But I think that it’s kind of a milestone in gaming, in a way. It’s not something that we have done ourselves before at Platinum, and it’s just not even something that has been done in gaming before. So it’s a lot of new challenges.”

Hashimoto also wanted to ensure that Star Fox Zero’s quality had that “Platinum feel” to it. “We want to make it feel as great as possible. It’s easy to say [it was delayed] to increase its quality, or whatever, but that entails a lot, whether it be visuals, or controls.”

Star Fox Zero will be out in Q1 2016 for Wii U so stay tuned for more details.