The lost RPG will come westward near the end of the year. 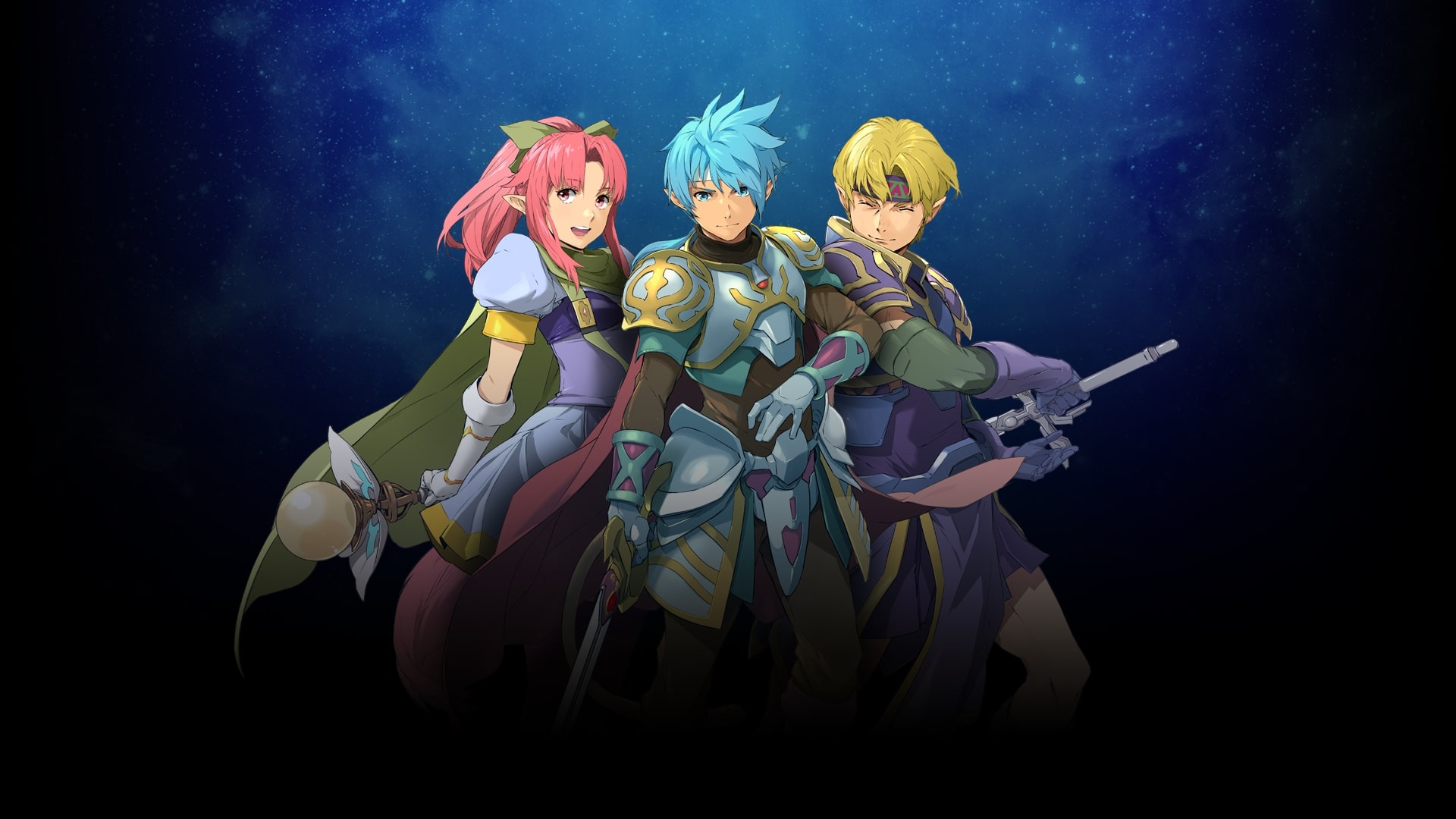 Square Enix is the developer of some of the biggest Japanese RPG series in the world with the likes of Final Fantasy and Dragon Quest under their banner. But it can be easy to forget at times that they have quite the history of other RPGs besides those two. One such blast from the past is Star Ocean, a series that dropped off last gen. Well, it’s making a comeback with a HD remaster of a remake of the first time, and it’ll be here by the end of the year.

Square Enix announced that Star Ocean: First Departure R would be releasing worldwide across all regions in December. As of now there’s only been mention of a digital release, with a price tag of $20.99 / £16.99 / £16.99. Originally released for the PSP, the remaster will take us all the way back to the beginning of the franchise, and it’s up for preorder in most regions now.

Star Ocean: First Departure R will release for PlayStation 4 and Switch December 5th. For a look at the game’s remastered look and features, take a look through here.