Dramatic Labs says production "has been advancing steadily all Summer," but it needs more time to give the game "a final coat of polish." 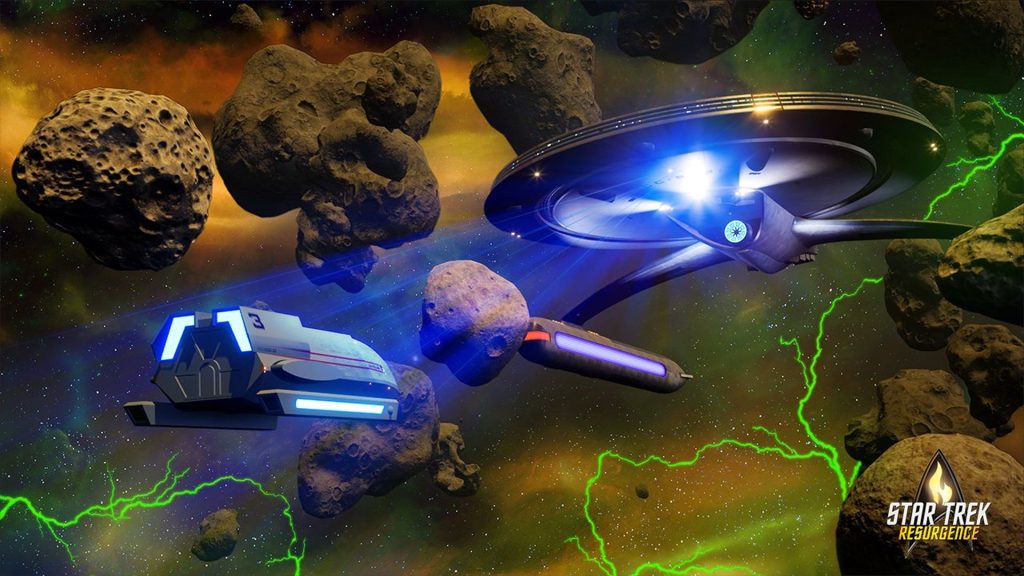 Dramatic Labs, formed by ex-Telltale Games developers, has announced a delay for its story-drive Star Trek: Resurgence. The interactive narrative title was originally slated for this year, but will now be releasing in April 2023. In a new tweet, the studio confirmed the delay was to add “a final coat of polish.”

“Production has been advancing steadily all Summer, but we have made the difficult decision to move our release date out of 2022 in order to give the game a final coat of polish and create a truly immersive Star Trek experience.”

The team’s “love and admiration for Star Trek” was “instrumental to this decision. We’re proud of what we’ve accomplished so far, and this continues to be a passion project for everyone here. We are incredibly grateful – and excited – to be able to work within a universe that means so much to so many.”

It shared some new screenshots in the meantime, showcasing various characters and the USS Enterprise. Set after Star Trek: The Next Generation, Resurgence features two protagonists – Jara Rydek and Carter Diaz who must solve a mystery surrounding the fates of two civilizations. Along with dialogue choices, there’s plenty of action to go around with the player’s decisions impacting the overall story.

Based on the initial announcement in December 2021, Dramatic Labs may have needed more time to ensure the quality is up to par. Star Trek: Resurgence is coming to PS5, Xbox Series X/S, PS4, Xbox One, and PC. Stay tuned for more updates in the meantime.