Whether you were a fan of the initial reveal or not, there’s no denying that Star Wars 1313 was set to be rather different from past titles. Of course, with the purchase of Lucas Arts by Disney Interactive and its subsequent shutdown, our hopes were dashed. A new cadre of concept art for Star Wars 1313 has since been revealed and we get a look at more areas, characters, weapons and yes, Boba Fett. Check them out below. 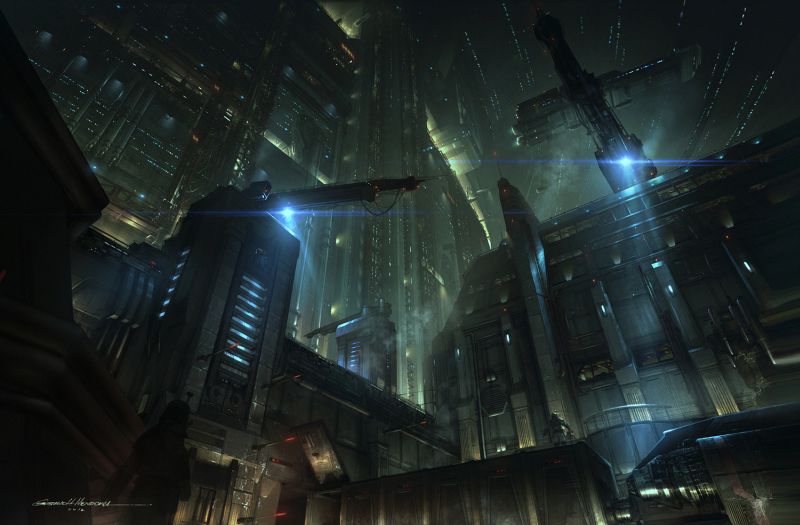 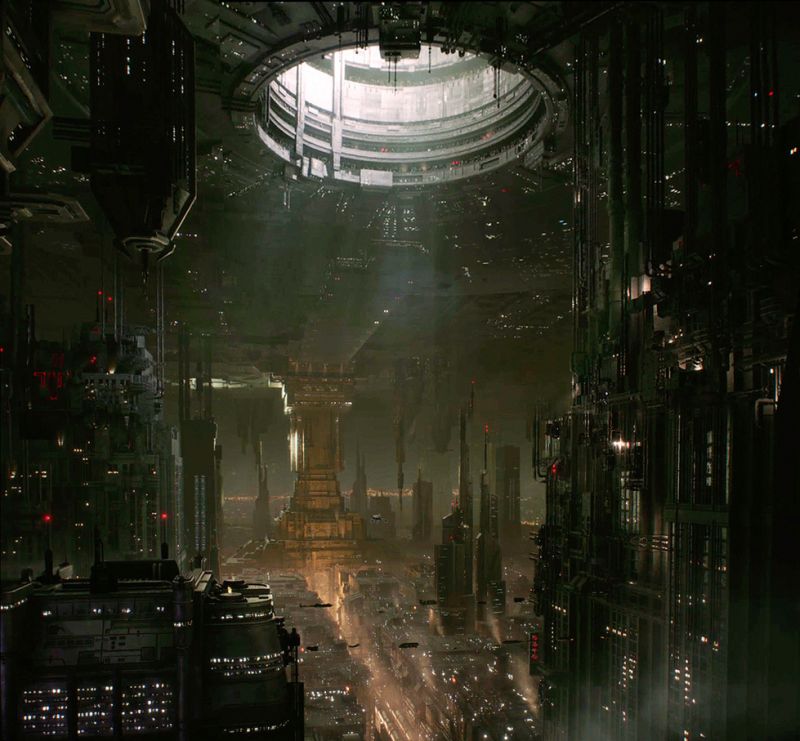 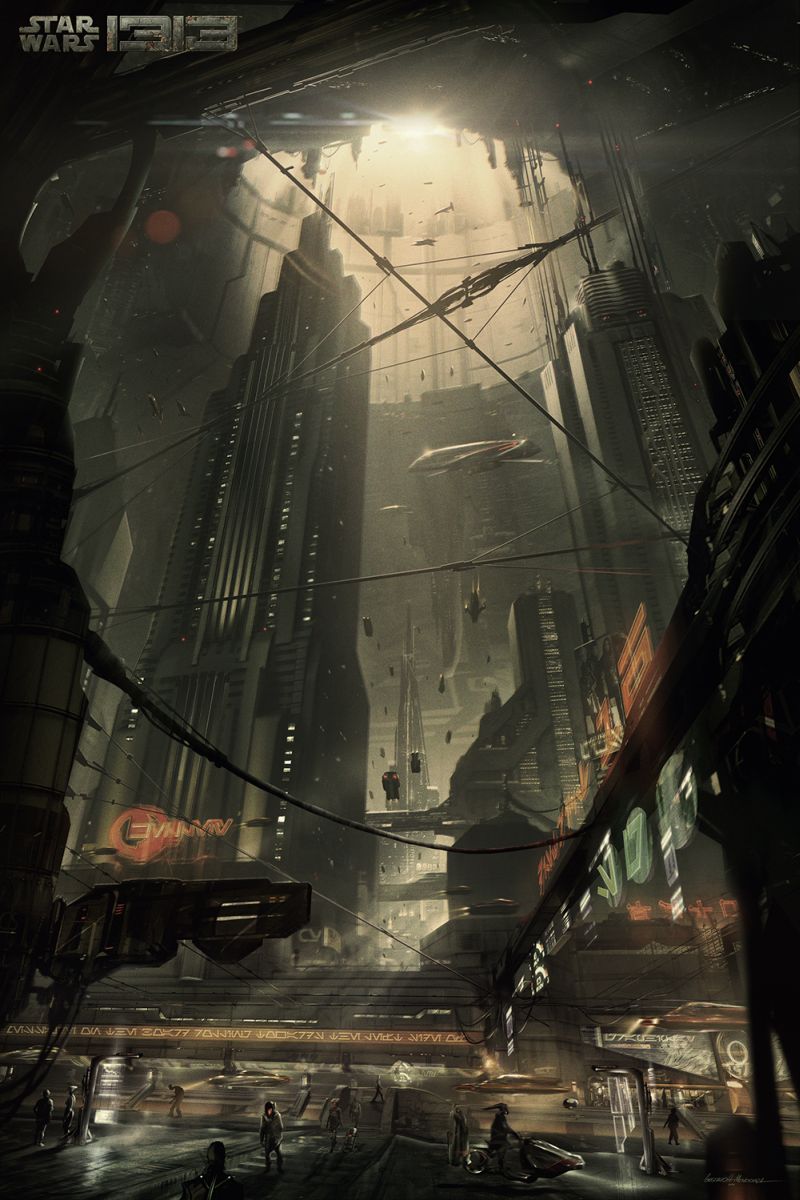 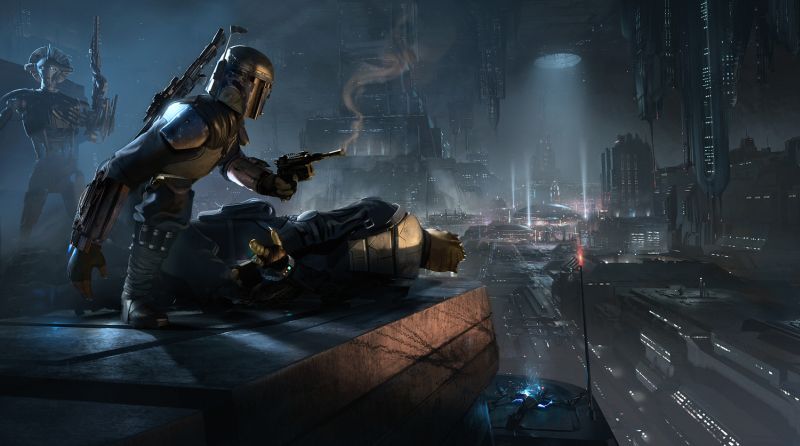 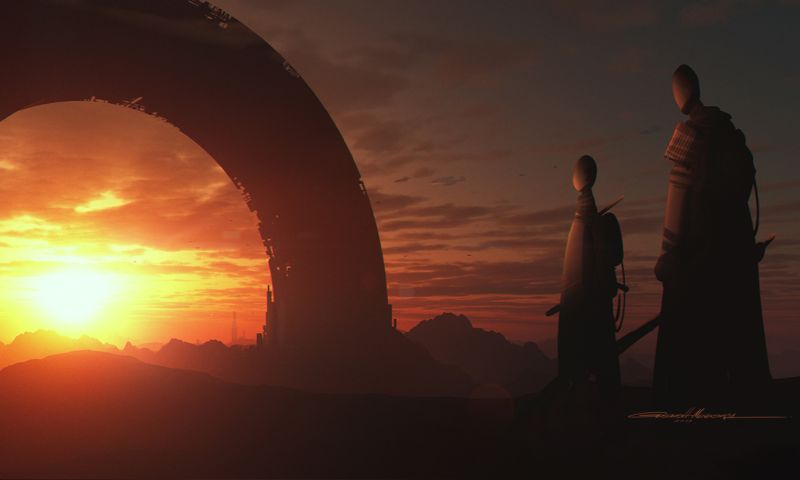 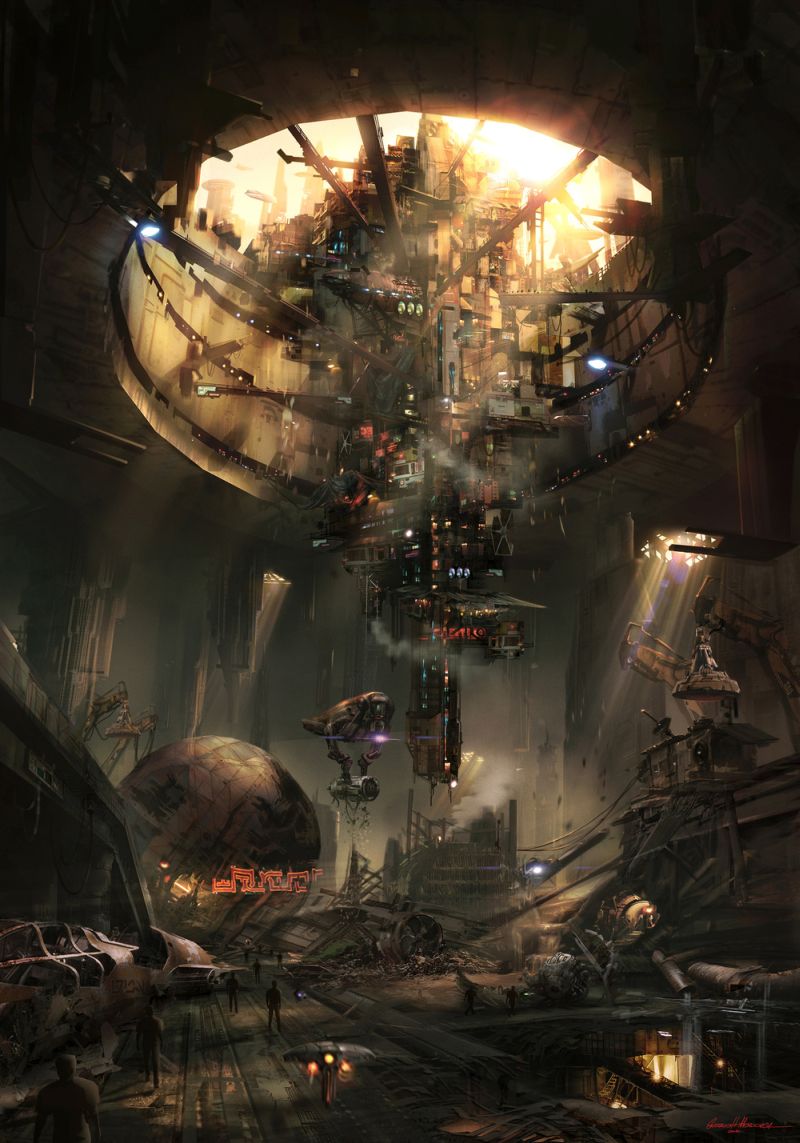 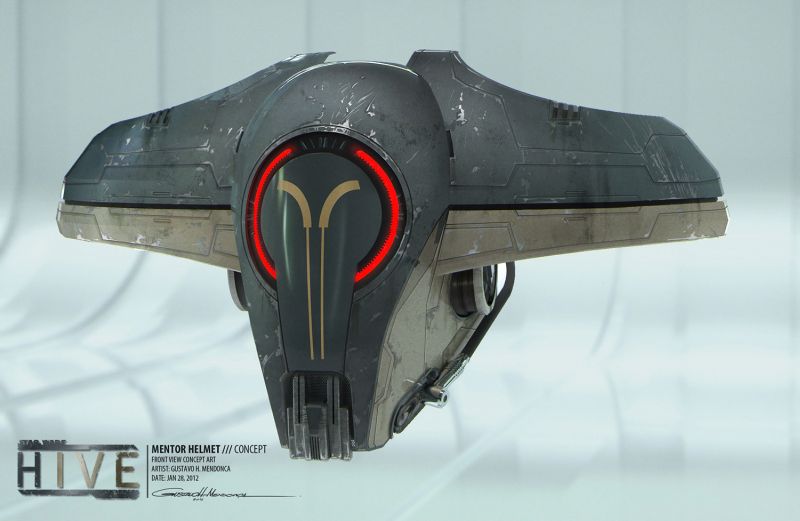 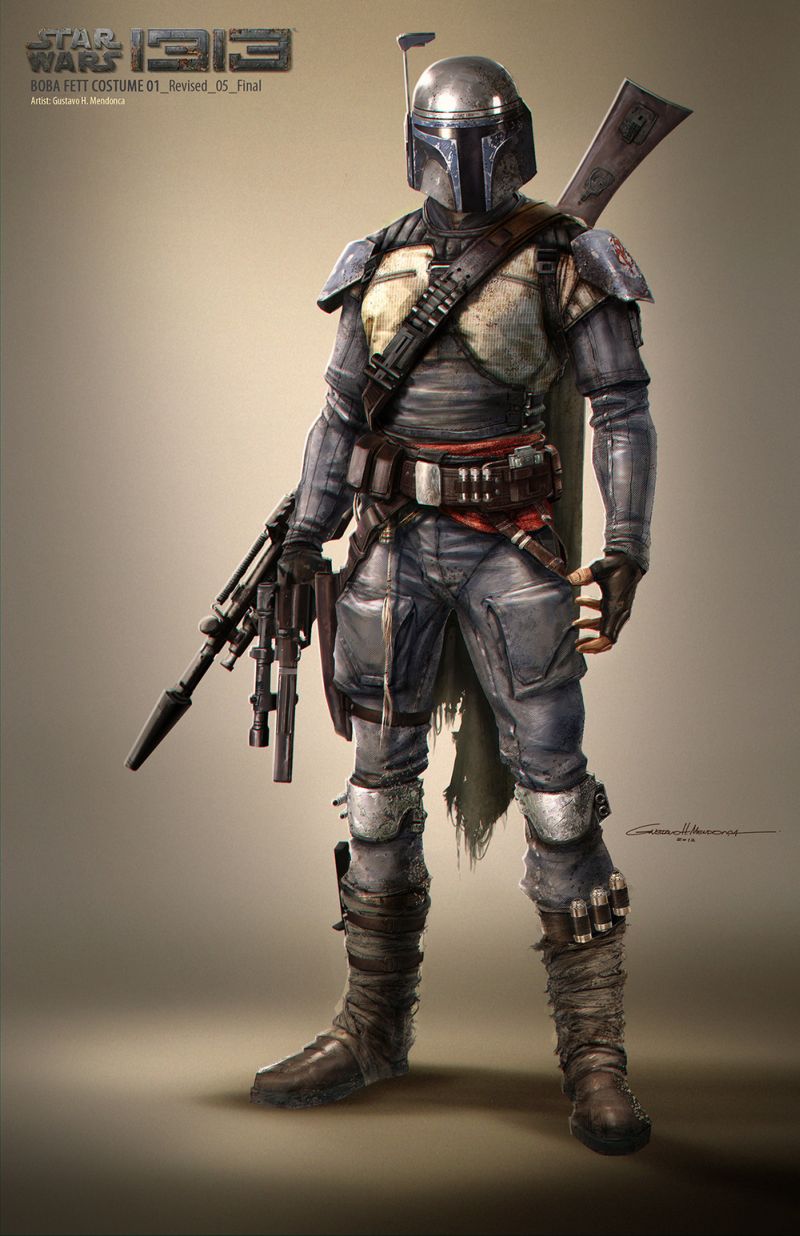 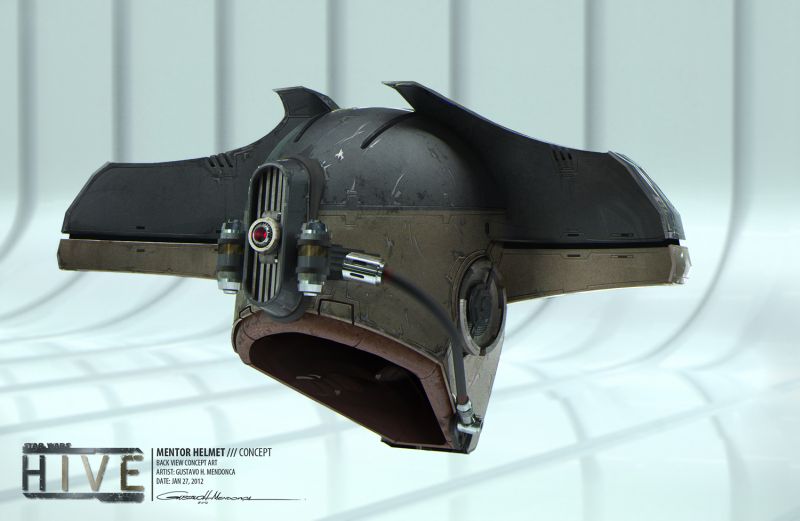 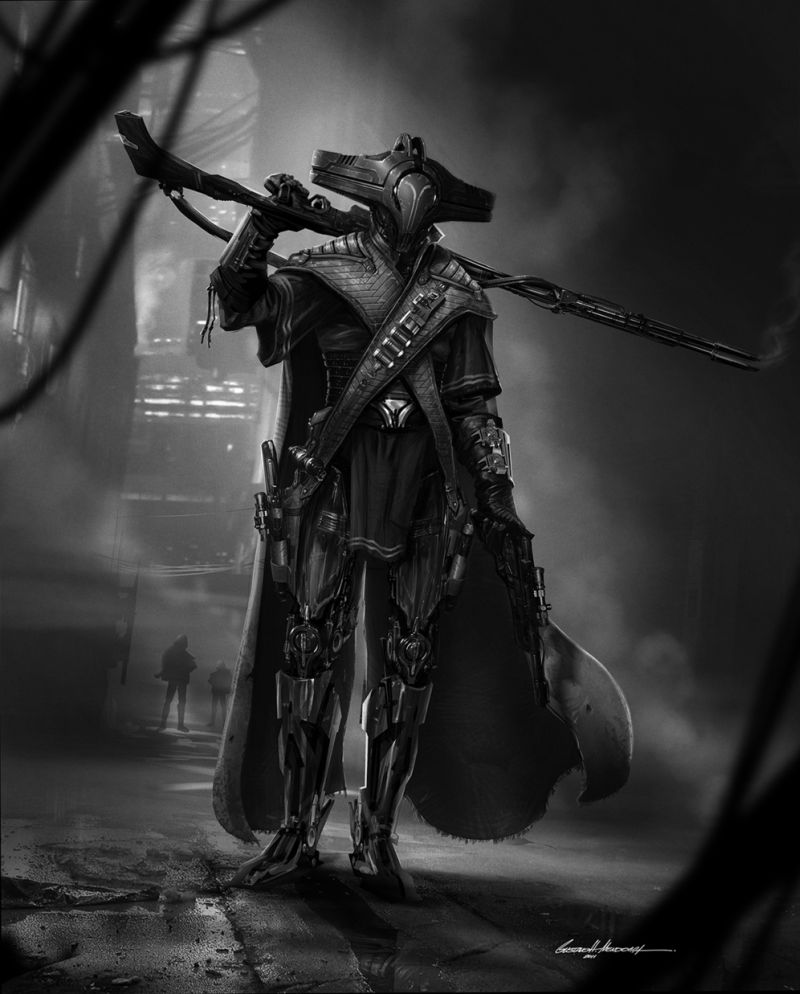 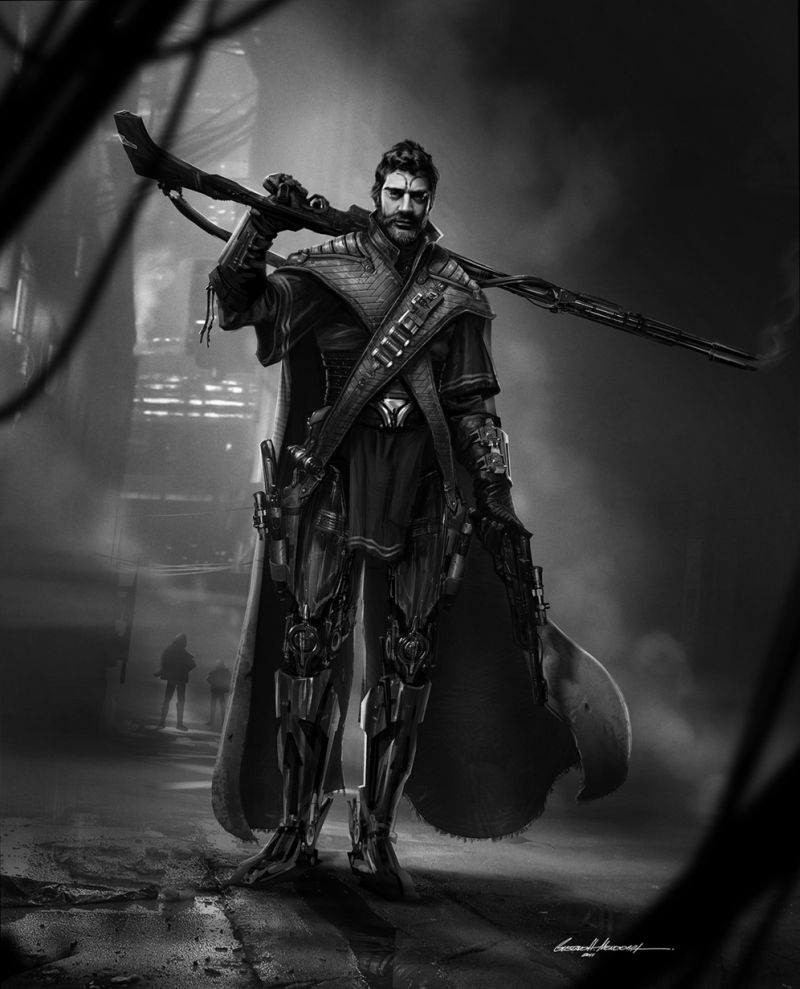 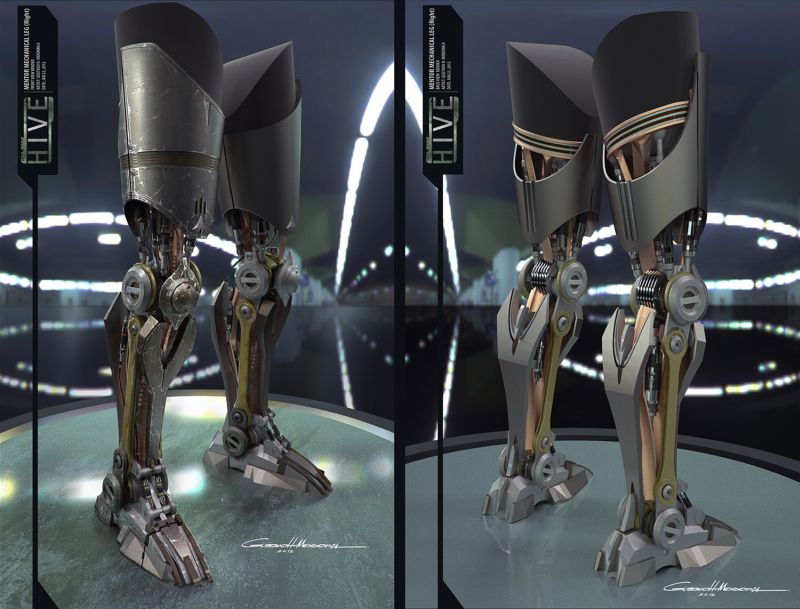 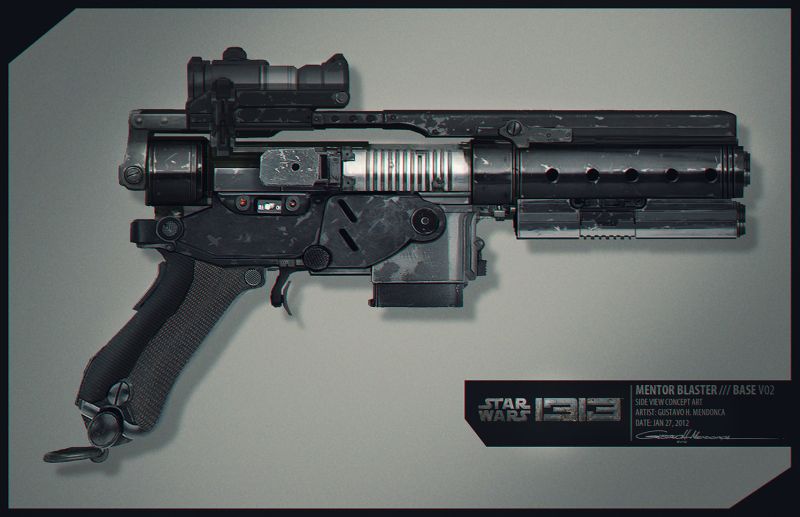 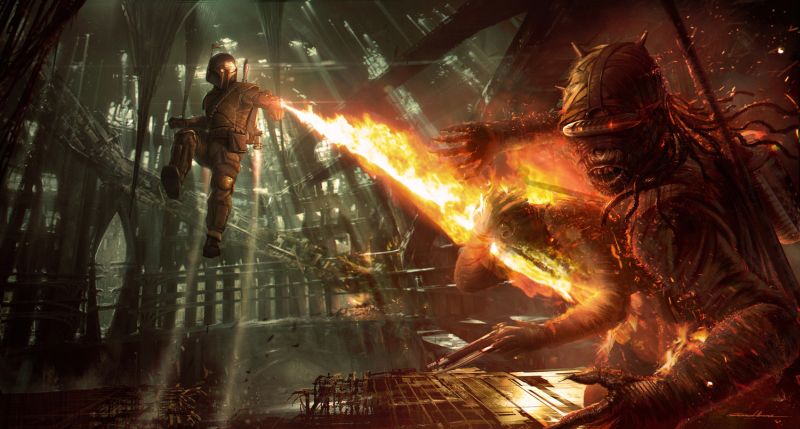 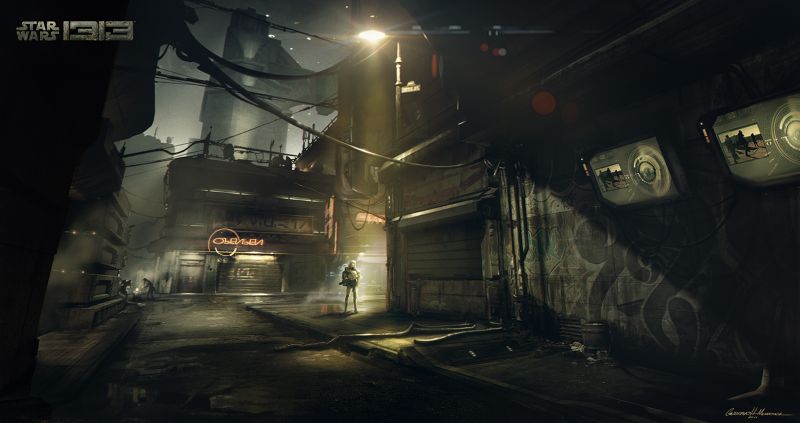 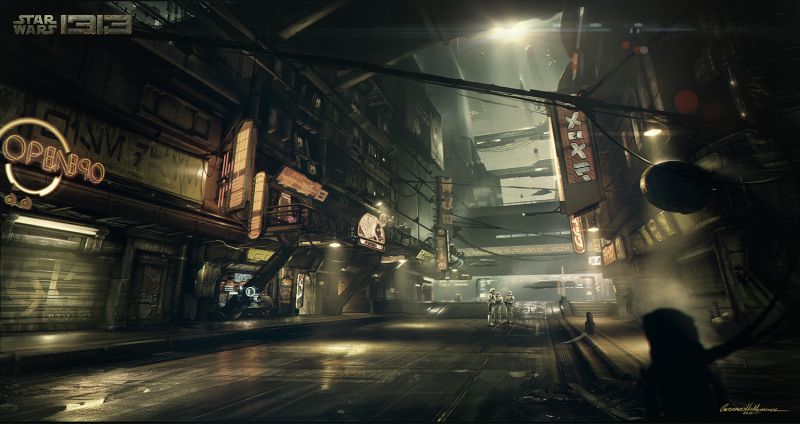 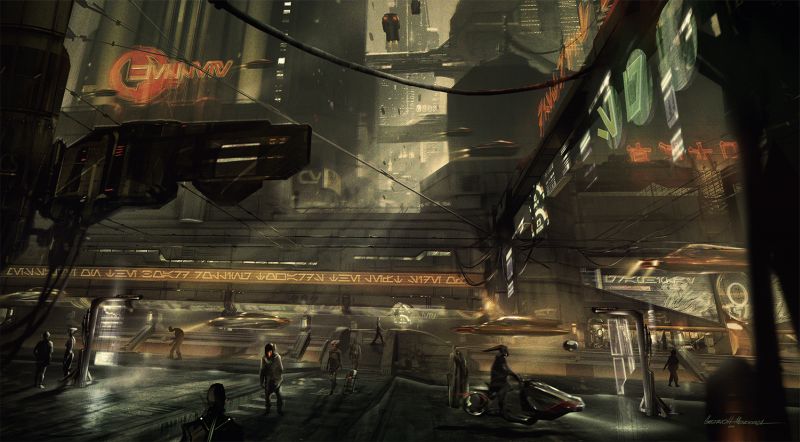 Is there a chance that EA could resurrect the game after signing a multi-year deal with Disney to develop and publish Star Wars games for next-gen consoles? It’s not impossible but it’s safe to say that the overall product would be far different from what Lucas Arts intended. Then again, going by the quality of past Star Wars titles from the defunct dev, that’s probably a good thing.

What are your thoughts on what Star Wars 1313 could’ve been? Let us know below.