Shockingly enough, Microsoft says Disney will have their own plans. 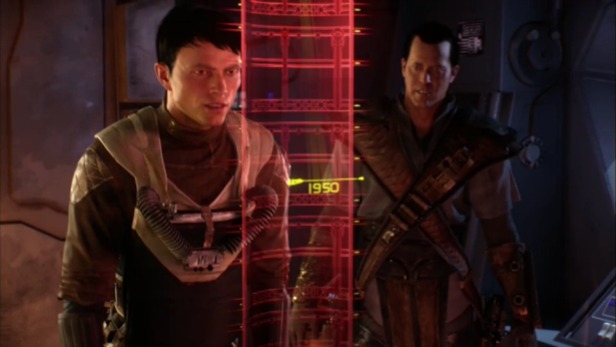 When Disney bought Lucas Arts and proceeded to shut down the studio, it put an end to many a planned franchise. This included Star Wars 1313, a third person shooter which was to star bounty hunter Boba Fett as the protagonist. Despite a singular gameplay trailer at E3 2012, no news was ever heard about the game until it was cancelled.

As for whether a company like, say, Microsoft could revive the project and make it exclusive to the Xbox One, it’s unlikely. This is according to Microsoft Games Studios corporate VP Phil Spencer, as he responded, “Probably not. I’m sure Disney have their own plans for SW.”

Those plans now involve tying up with EA, who will develop and publish games under the Star Wars license. We already know that DICE was to work on Star Wars Battlefront before the Battlefield 4 debacle – it’s also been rumoured that Bioware and Visceral Games could get in on the act. What are your thoughts on Star Wars 1313 making a return? Let us know below.