It's not all loot boxes and microtransactions in Star Wars Battlefront 2. Here's everything you need to know.

DICE’s Star Wars Battlefront 2 is out on November 17th for Xbox One, PS4 and PC. The game has already seen its fair share of controversy thanks to the addition of loot boxes but the recent beta also revealed how much new content is coming. What should you know before buying Star Wars Battlefront 2? Let’s take a closer look. 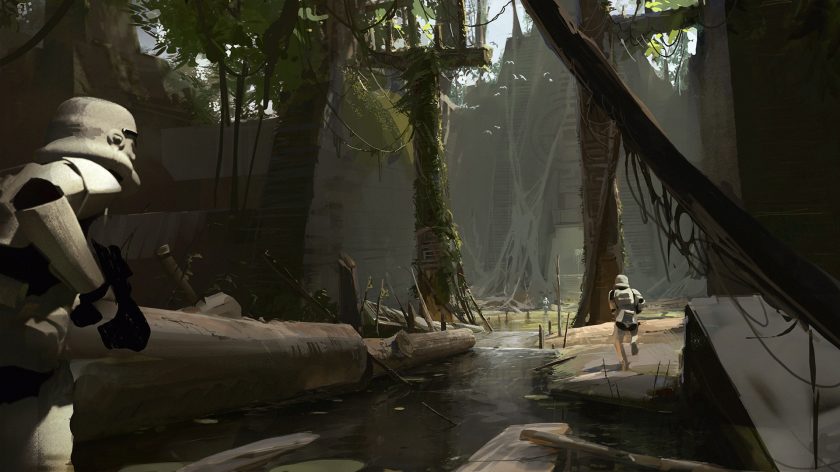 In terms of new modes, Arcade Mode is a neat new addition for solo or split-screen players to take on different challenges. Strike Mode is arguably more intriguing though. It’s an 8 vs. 8 objective mode that doesn’t have heroes or vehicles. As an example, players will have to either extract or defend an artifact from Maz’s castle on Takodana. Attackers will have a set number of respawns but when the objective is secured, the defenders have to actually hunt down their enemies to retrieve it. This leads to the latter’s spawn zones changing in an attempt to stop the attackers. The mode focuses more on class play rather than all-out chaos and is a decent change of pace.