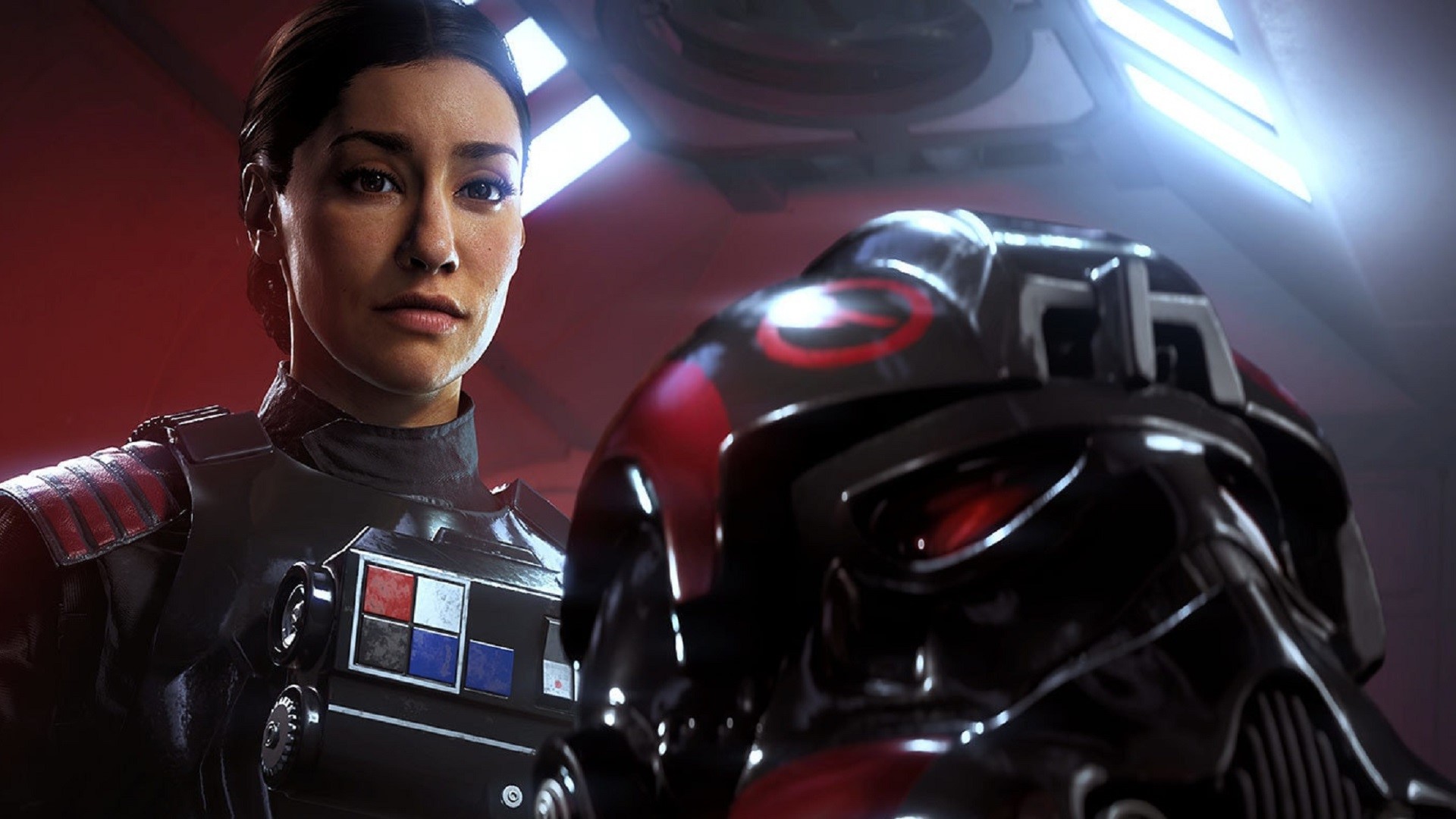 Nearly three and a half years on from its release, Star Wars Battlefront 2 – thanks to a remarkable post-launch recovery following the terrible start it got off to – is going stronger than ever. Considering the fact that support for the game by way of new content ended nearly a year ago, that’s rather impressive. Now, however, it seems a follow-up might be in the works.

As spotted by a ResetEra user, it seems Janina Gavankar, the actor who played Battlefront 2 protagonist Iden Versio, is teasing a new game. Gavankar recently took to Twitter, and responding to a question by a fan, seemingly hinted at a new game starring Iden Versio set around the time of the events being portrayed in the ongoing TV series, The Mandalorian. In the same tweet, she also tagged Mitch Dyer and Walt Williams, both of whom were writers on Battlefront 2.

Meanwhile, both Gavankar and TJ Ramini – who portrayed Del Meeko in Battlefront 2 – recently also posted pictures to Twitter of motion capture gear, suggesting that recording of the game in question might be underway as well.

While all these Twitter posts by themselves might not amount to much more than circumstantial coincidences, they do seem to be very strongly hinting at a new game starring the Inferno Squad set during the time of The Mandalorian. Meanwhile, recently, EA confirmed that there are multiple new unannounced Star Wars games being developed.

Whatever comes of this (if something does), we’ll keep you updated, so stay tuned.