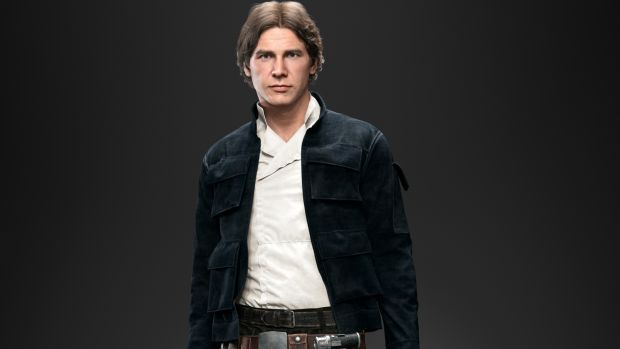 New heroes have been revealed for DICE’s Star Wars: Battlefront en route to its release in November.

According to the PlayStation Blog, the Rebel side will be getting Han Solo and Leia Organa. Solo will be an offensive ranged hero whose abilities include firing his blaster without a cooldown, “Lucky Shot” for doing high damage on vehicles and breaking Vader’s guard and even a shoulder charge. Leia acts as more of a support class hero, using Trooper Bane to one-shot enemies, an Enhanced Squad Shield to protect team-mates and even buffing allies with a Supply Drop containing power-ups.

The Imperials won’t be left hanging around for too long though. They’ve got Emperor Palpatine himself who can chain Force Lighting for area of effect attacks and use Force Dash to clear great distances. As in, appearing right in front of your reticule within a second.

Star Wars: Battlefront is out on November 17th in North America and November 20th in Europe for Xbox One, PS4 and PC. What are your thoughts on the new heroes? Let us know in the comments below and stay tuned for more.