Timings for the reveal at the upcoming Star Wars Celebration have also been confirmed. 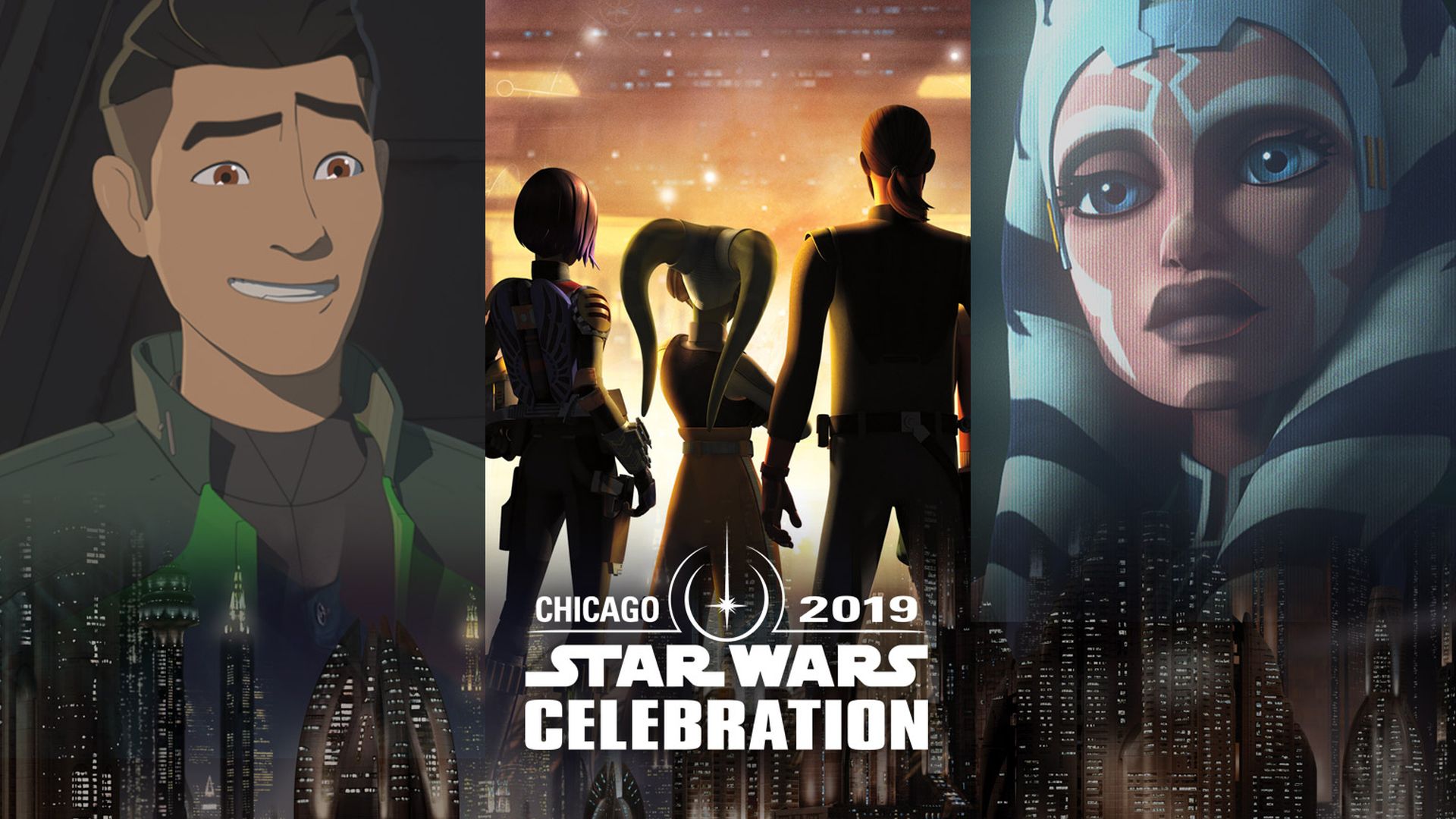 Though we already know that Respawn Entertainment’s Star Wars: Jedi Fallen Order will be revealed at the upcoming Star Wars Celebration, more details have since emerged in a new blog post. The premiere will take place on April 13th at 11:30 AM PT/2:30 PM ET and will be streamed to audiences worldwide. Interestingly, Respawn will also host a panel for the game, one that promises “a few surprises.”

The panel will feature Respawn CEO Vince Zampella and game director Stig Asmussen talking about the developer’s collaboration with Lucasfilm for the “original Star Wars story.” The plot will feature “a young Padawan’s journey in the Dark Times following Order 66.” So basically, after many of the Jedi were put to death by the newly formed Galactic Empire.

The panel currently doesn’t seem to be on the streaming schedule. Also, what those “surprises” could entail – gameplay, a release date – is still unknown. Star Wars: Jedi Fallen Order will be releasing in Autumn 2019 for Xbox One, PS4, and PC. Stay tuned for more details next month.