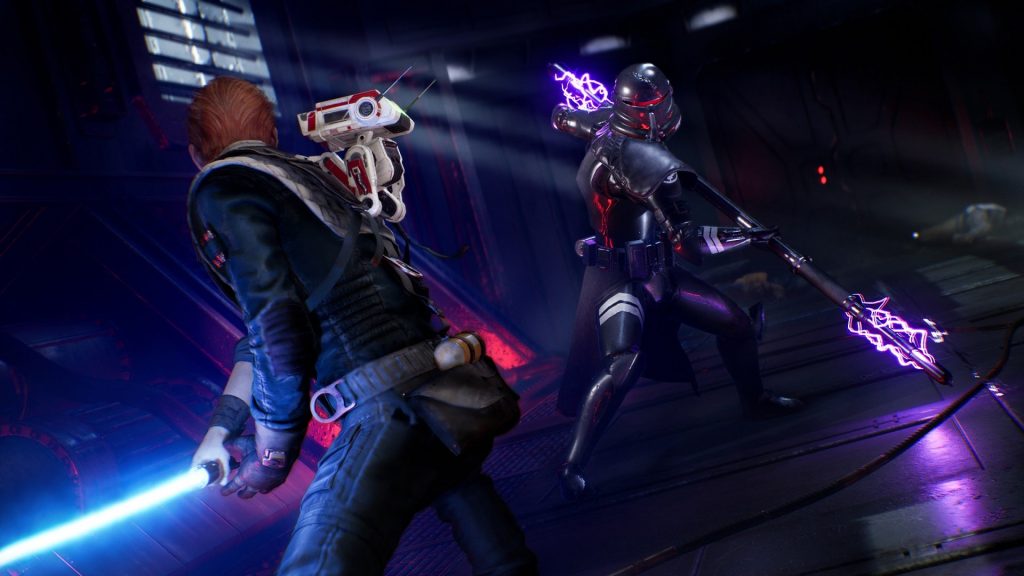 EA confirmed earlier this year that Respawn Entertainment was working on three new Star Wars games, with one of those being a sequel to 2019’s Star Wars Jedi: Fallen Order. An official announcement for the game hasn’t yet been made, but some potential new details on it have emerged nonetheless.

In a recent episode of his Giant Bomb show GrubbSnax, journalist Jeff Grubb claimed that Star Wars Jedi: Fallen Order will not be a cross-gen title, and will be releasing only for PS5, Xbox Series X/S, and PC. That very much seems to be a pattern for upcoming EA games, many of which have been reported to be current-gen exclusive. That includes the likes of the next Dragon Age and the next Need for Speed. Meanwhile, the upcoming Dead Space remake will also release only for PC and current-gen consoles.

Additionally, Grubb also states that Star Wars Jedi: Fallen Order’s sequel is now expected to launch sometime in 2023. Previous reports had indicated that the game would launch sometime in Q4 of this year. Meanwhile, the game is also apparently going to have a new subtitle, which shouldn’t come as a surprise, so instead of being called Star Wars Jedi: Fallen Order 2, expect the first half of the name to be followed by a new subtitle.

As for when the game will be revealed, that’s anyone’s best guess. EA has confirmed it won’t have a dedicated summer showcase event this year, but Grubb has previous stated that the game is expected to be announced at Star Wars Celebration in May.