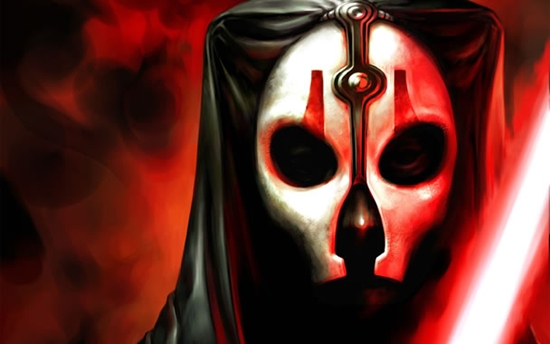 Ten years after the game originally released, Obsidian’s sequel to Bioware’s seminal Star Wars: Knights of the Old Republic is now finally available on Mac and Linux computers. That’s not all, either, as Windows users will also get some brand new updates to their versions of the game, that will bring it on par with the new, enhanced Mac and Linux versions that have been released.

These updates to the game include enhanced graphics with support for resolutions up to 4K, as well as brand new achievements added to the story. The game will also now have official support for the Steam Workshop, meaning the game’s thriving mod scene can now get even better.

• 37 achievements to be earned through gameplay
• Steam Cloud saves
• Native widescreen resolution support
• Resolution support up to 4K and 5K
• Support for controllers, including Xbox 360, Xbox One, PlayStation 3, and PlayStation 4, along with several others
• Steam Workshop support! We proudly worked with the Restored Content Mod Team to have their famous TSLRCM up on launch day

Star Wars: Knights of the Old Republic II: The Sith Lords is now available on PC, Mac, and Linux computers.