Check out the gameplay premier of the upcoming Star Wars title. 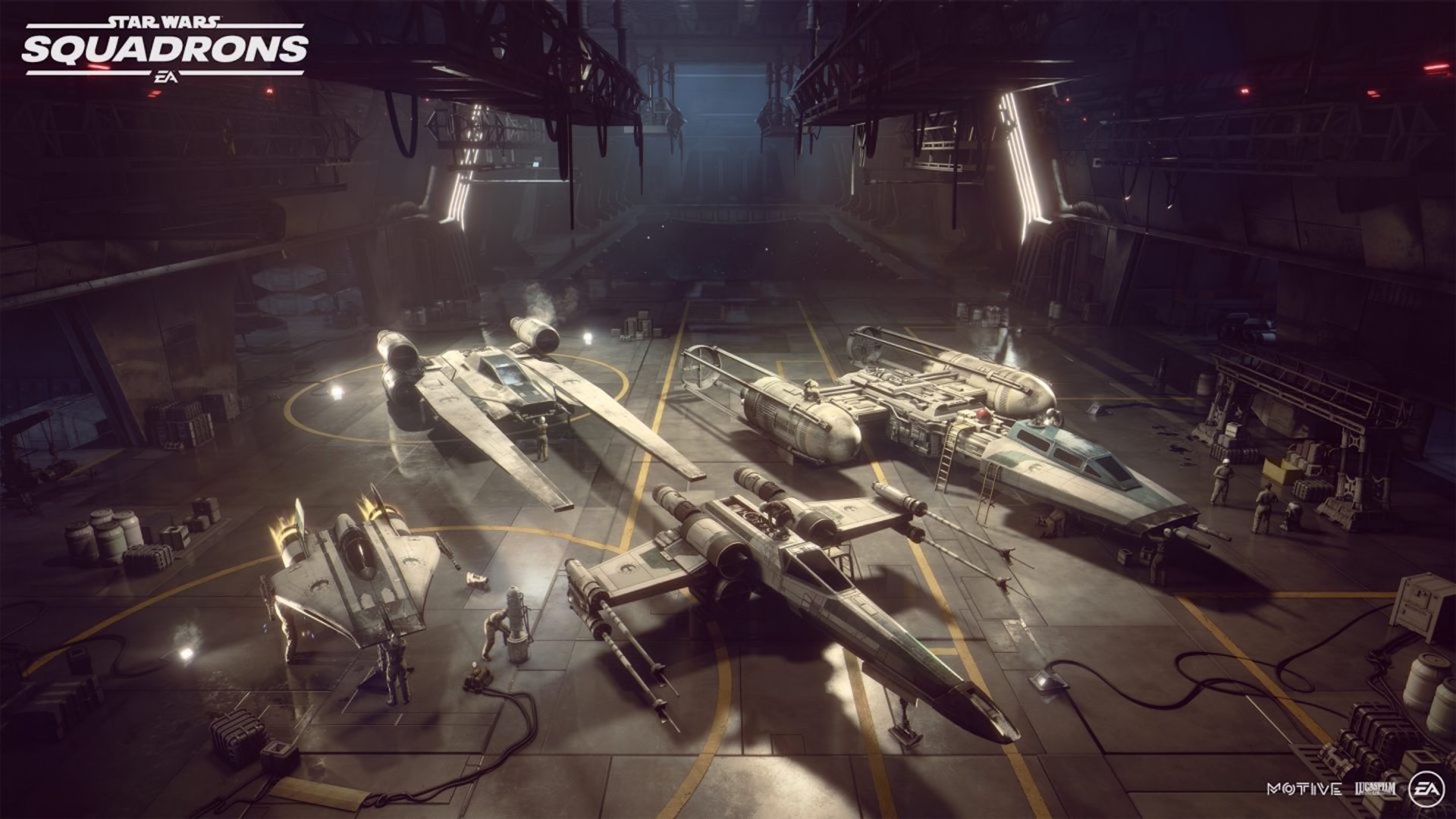 EA unveiled Star Wars: Squadrons earlier this week, and though they did so with a great cinematic trailer, what people have been really waiting for is gameplay footage from the dogfighting game. At EA Play 2020 recently, we got just that.

In the single player campaign, players will see the story through the perspective of two characters- a pilot each for the New Republic and the Empire. Taking place after the events of Return of the Jedi, the game will feature a diverse cast of characters, including some returning familiar faces.

Details on various different kinds of ships and their unique attributes and strengths are dropped in the trailer, while customization – cosmetic and otherwise – is also detailed. The trailer then moves to talk about multiplayer modes, where working together in 5v5 battles will be key to victory. Two separate modes are detailed- Dogfights, which are pretty self-explanatory, and Fleet Battles, the game’s signature multiplayer mode. This will be a multi-stage mode that will see teams moving through stages of the match with shifting objectives, including taking down massive flagships.

You can get the full details in the trailer below.

Star Wars: Squadrons is out for the PS4, Xbox One, and PC on October 2, and will be playable entirely in VR on PS4 and PC. You can check out its PC requirements through here. It’s also been confirmed that the game won’t have any microtransactions or loot boxes.