The dogfighting sim is out on October 2nd and will support VR on PC and PS4. 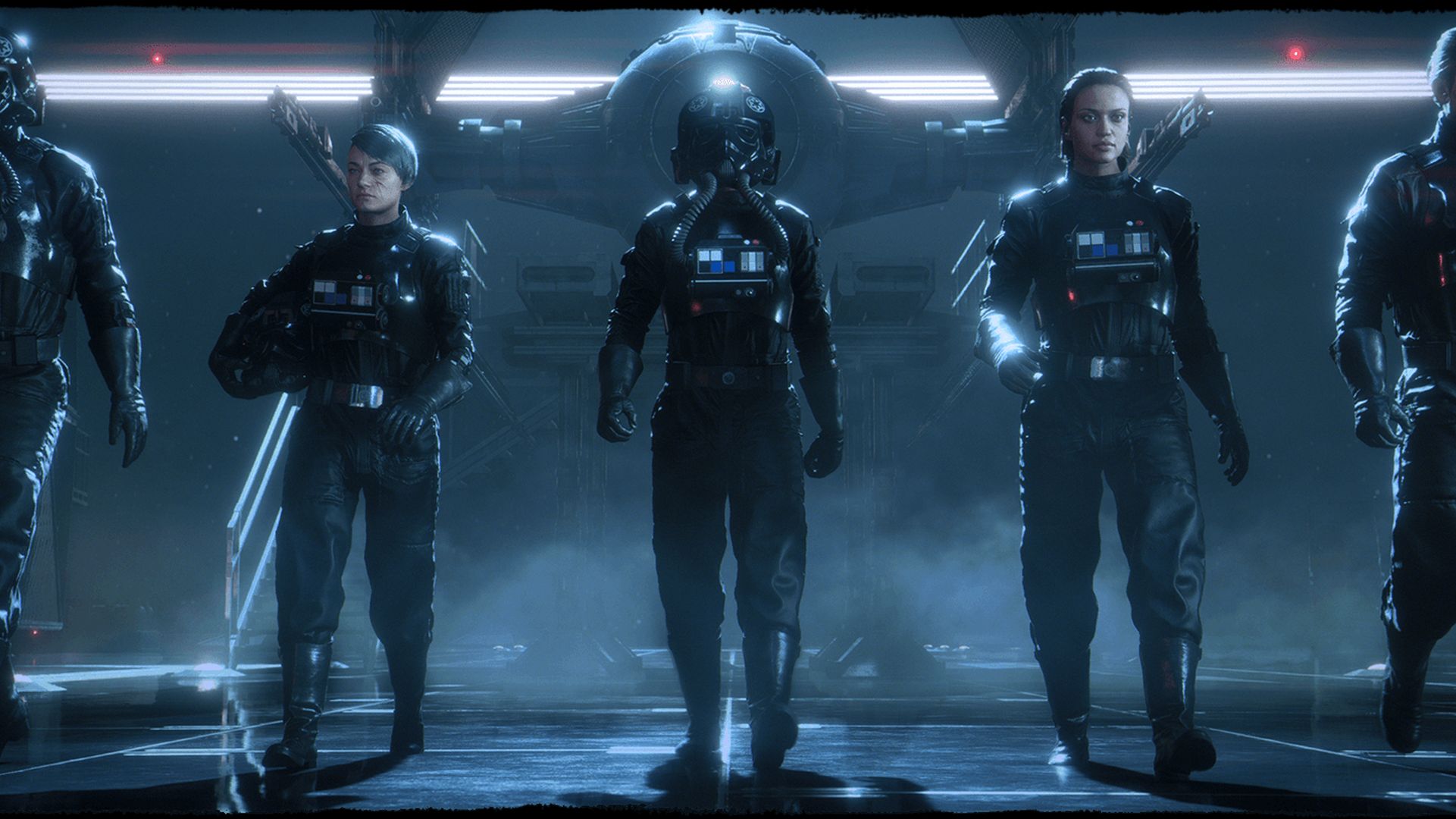 Electronic Arts debuted its first official trailer for Star Wars: Squadrons, a space dogfighting title developed by Motive Studios. It’s only game engine footage as opposed to real-time gameplay but it offers a good idea of what to expect. Check it out below.

Players can assume roles on both sides of the conflict – the New Republic or the Empire – and pilot ships like the X-Wing, TIE-Fighter, A-Wing and many more. Despite the trailer indicating dogfights between two teams of five players, there will also be fleet battles as per the official website. “Never-before-seen” locations like Yavin Prime and Galitan are also being hyped.

Players will also have the opportunity to modify their ships and can even cycle power to different systems (like, say, diverting all power to the engines for more speed). In addition to multiplayer, there will also be a single-player campaign. The entirety of the game can also be played in VR, either on PS4 with PlayStation VR or PC, with cross-play support enabled for all platforms.

Star Wars: Squadrons releases on October 2nd for PS4, Xbox One, and PC (via Steam, Origin, and the Epic Games Store). Stay tuned for more details in the meantime.