Star Wars: Squadrons is Only Playable in First-Person View

Motive Studios' Ian Frazier says the game is developed from "the ground up" to be first-person only. 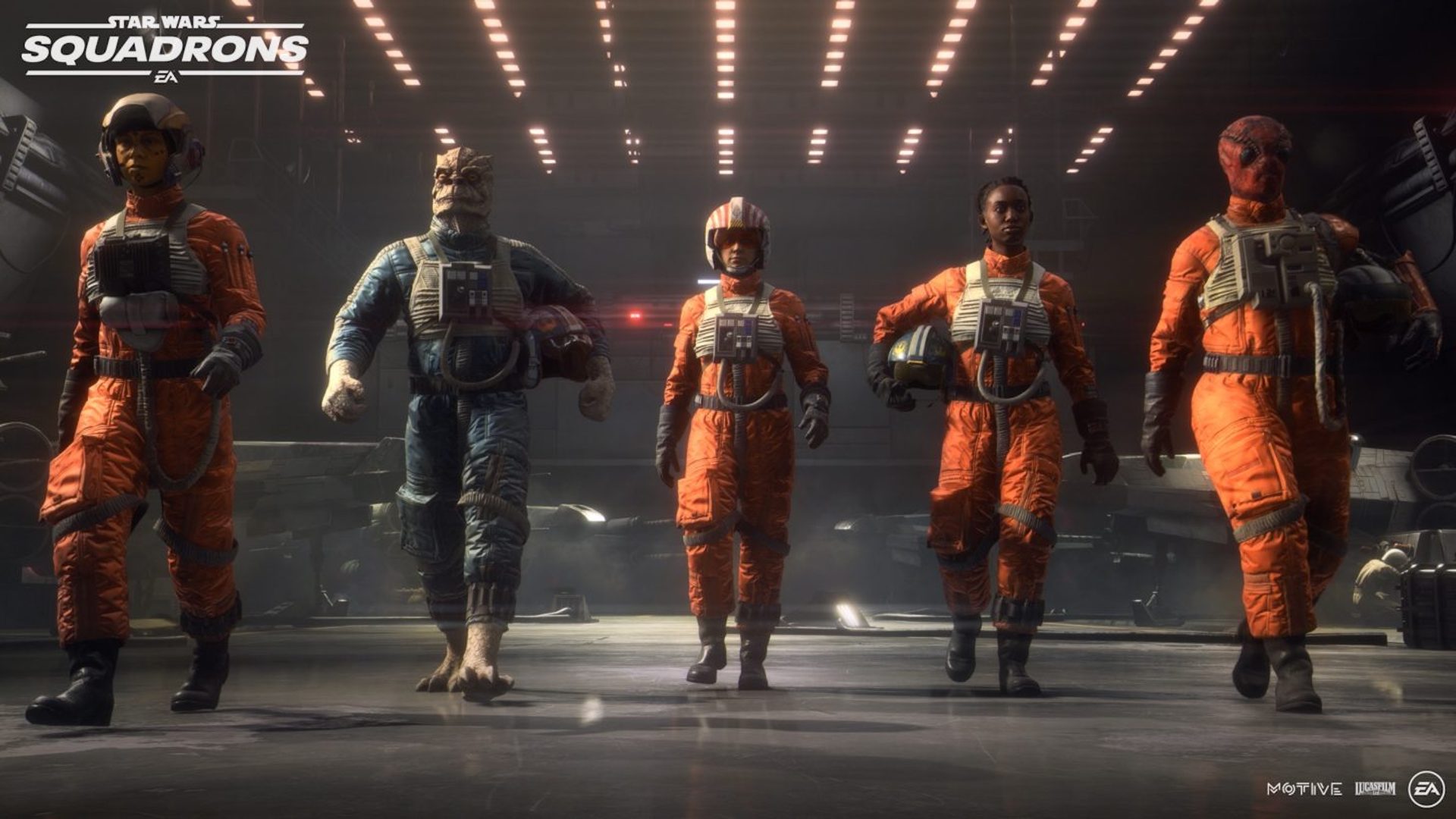 Motive Studios’ Star Wars: Squadrons received some official gameplay footage showcasing space dog-fighting and fleet battles. Pretty much all of the gameplay was from the first-person perspective but it wasn’t a stylistic choice. The game is only playable in first-person with no option for third-person view.

Creative director Ian Frazier confirmed this to GameSpot. Along with balancing issues due to third-person offering a wider field-of-view compared to first-person, immersion also plays a key factor. “The whole game is designed from the ground up to be first-person all the way through.

“You are the pilot. All the diegetic information is built into the HUD, so you could turn off all the game layer UI if you want and rely entirely on your instruments. We want that to be the core experience.” It’s an interesting choice and serves to reinforce the game’s core systems of cycling energy and checking readings.

Perhaps a third-person view will be offered in the future but in specific playlists to avoid balance problems (like what PlayerUnknown’s Battlegrounds did in its initial year). Star Wars: Squadrons is currently slated to launch on October 2nd for Xbox One, PS4 and PC with cross-platform support. It will also support VR on the PS4 and PC. Cosmetics are included but they’re unlocked through regular gameplay with no microtransactions.