Star Wars: The Old Republic Has Almost Made $1 Billion In Revenue

Another Star Wars saga has been ongoing in the background. 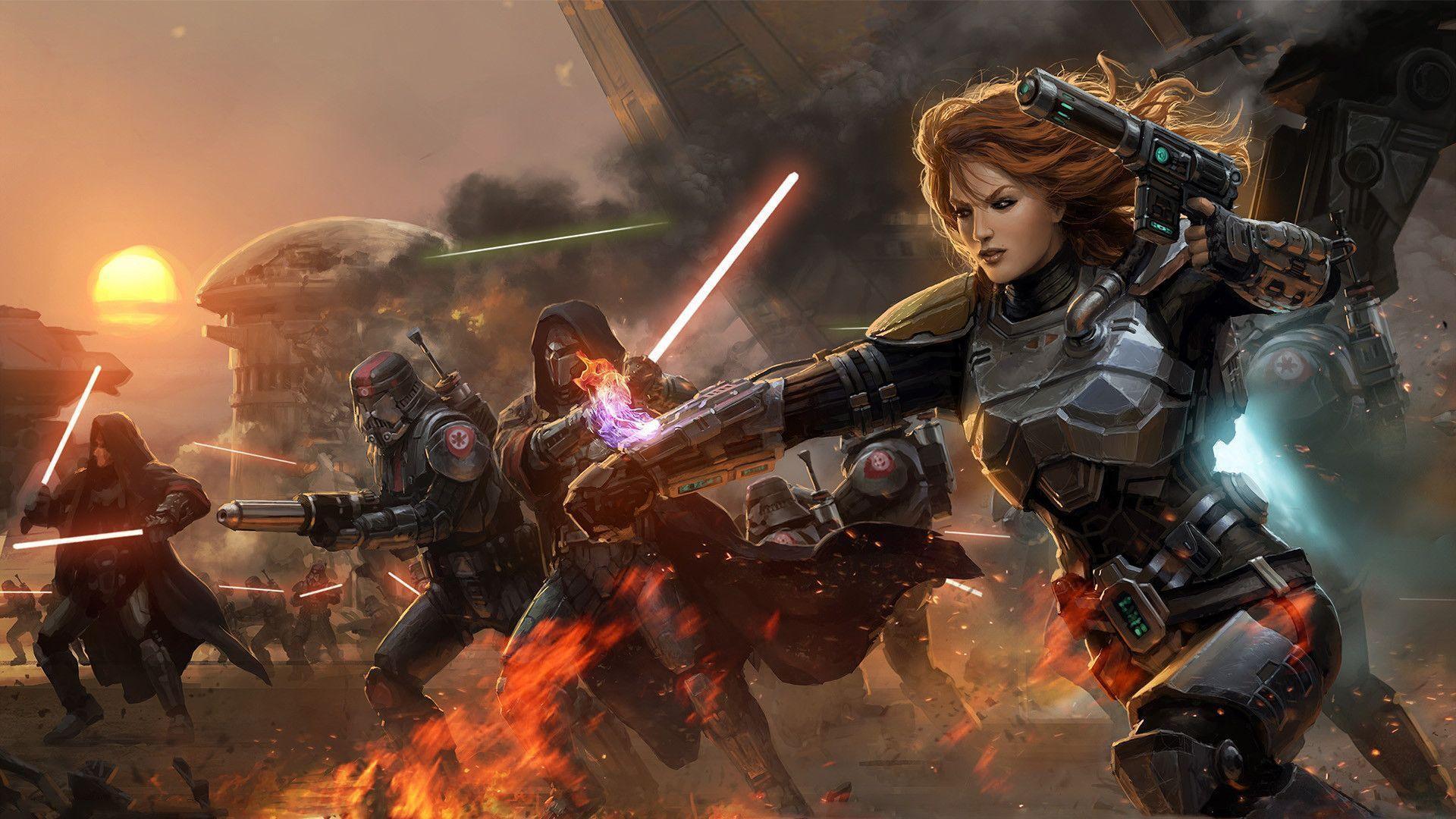 Right now everyone has their eyes on EA and Respawn’s Star Wars Jedi: The Fallen Order. That’s the first major single player game in a very long time, and EA is hoping the game is going to perform extremely well. But in the background, through the years, another Star Wars title has been ongoing in Star Wars: The Old Republic. And apparently, it’s been successful.

The game is a MMORPG, a dying breed of game, that was loosely a follow up to the legendary Star Wars: Knights of the Old Republic. It’s gone through several different reboots over the years, but it maintains a fairly solid userbase. That was evident when EA CFO Blake Jorgensen said the game has almost hit a revenue milestone of $1 billion during an earnings call.

Star Wars: The Old Republic is available and live now for PC. A new game based on the Stars Wars IP is also in the works, which you can read about through here.