Star Wars: The Old Republic – Legacy of the Sith Delayed to February 2022

The MMORPG's next expansion has been pushed back to early next year, with the development team "focusing additional testing on the many areas [they] have changed throughout the game." 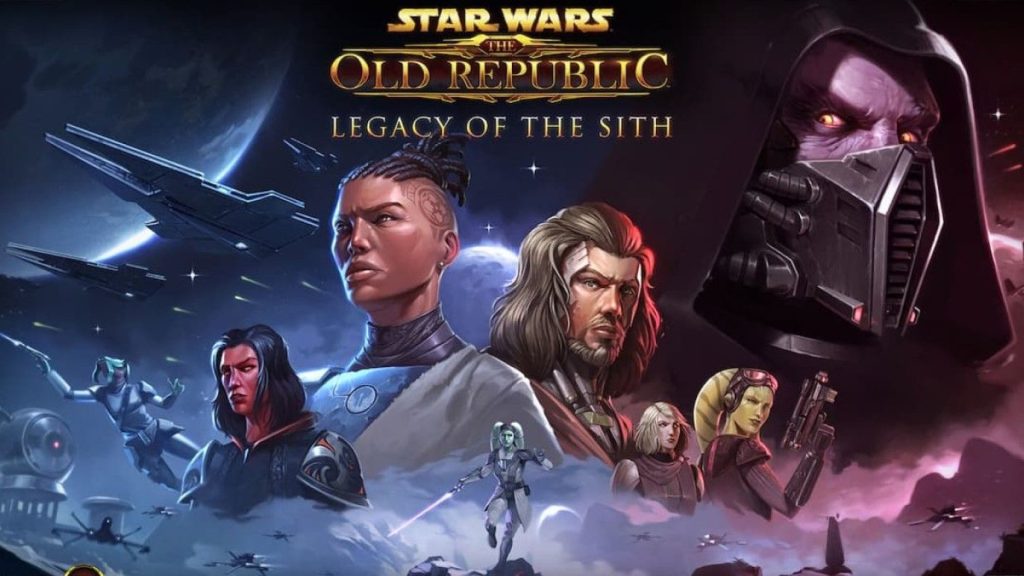 Star Wars: The Old Republic might not be seeing the kind of rapturous success that something like Final Fantasy 14 is enjoying, but BioWare’s MMORPG is still going strong, and has kept its player base busy with engaging content on a consistent basis. Earlier this year, BioWare announced Legacy of the Sith, an expansion that promises to bring new locations, story content, features, gameplay changes and improvements, and more- but players are going to have to wait a little longer to dive into its offerings.

Originally slater for Holiday 2021, BioWare has announced in a message written by project director Keith Kanneg that Legacy of the Sith has now been delayed to February 2022 (because that month wasn’t looking busy enough as it is). Kanneg explained that the development team will be utilizing the extra development time for “additional testing.”

“Legacy of the Sith is something the team has been hard at work on for quite a while but as we get ever closer to launch, it is clear that we need a bit more time,” Kanneg wrote. “We’re focusing additional testing on the many areas we have changed throughout the game to deliver the experience we want, and one that you deserve.”

Meanwhile, it’s also been confirmed that barring story content with spoilers, “the majority of the expansion and its features” will be returning to public test servers this week, with the developer hoping to gain more insight on what’s needed to shape the expansion based on feedback from players.