Star Wars: The Old Republic’s Next Expansion, Legacy of the Sith, Will Take You “to the Darkest Depths of the Galaxy”

The new expansion will introduce Combat Styles, multiple new locations, gameplay improvements, and more when it launches later this year. 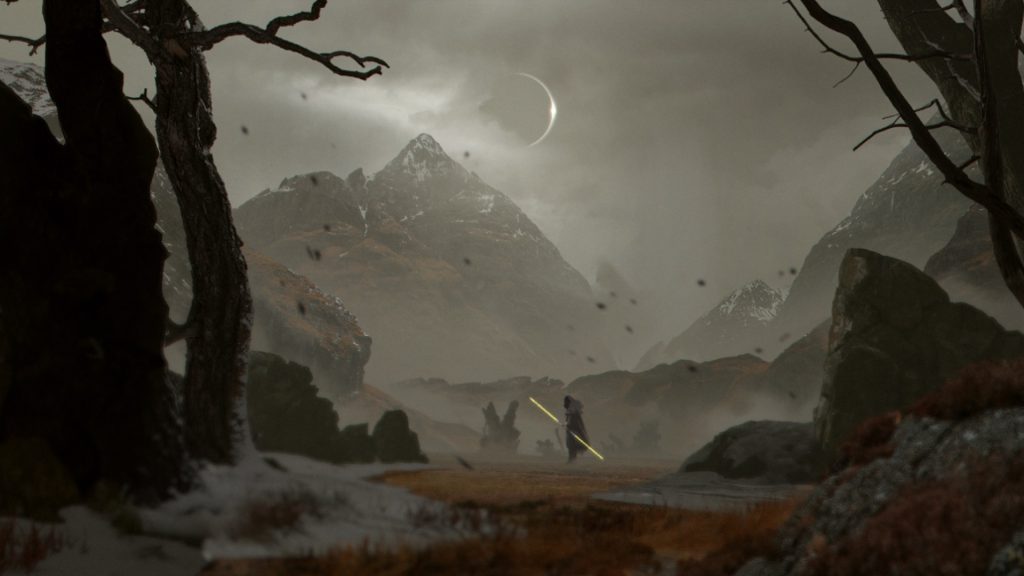 BioWare’s MMO Star Wars: The Old Republic didn’t get off to the best start, but slowly yet surely, it’s recovered and improved significantly, and has enjoyed a strong and dedicated player base for quite a while. Soon, it’s going to be celebrating its tenth anniversary, and for that occasion, BioWare is releasing a major new expansion called Legacy of the Sith.

There will be several new locations, including the underwater facilities on the planet of Manaan with separate Imperial and Republic storylines, and a mysterious Sith record that was erased from all records on the planet of Elom, which will be playable solo as well as as a multiplayer Flashpoint. Meanwhile, completing the Manaan questline will also unlock a new daily area and a new base of operations for your faction.

Major gameplay additions are also inbound, such as Combat Styles, which will separate your Class from your gameplay style, thus allowing you to choose any Advanced Class within the Tech or Force playstyle. And yes, you can also secretly use Dark Side powers while posing as a member of the Jedi Order. The level cap is also being increased to 80.

There’s also a new R-4 Anomaly Operation, which players will “take down a galactic threat in deep space”, and a new Galactic Season that will entail new rewards, quality of life improvements, and more. Beyond Legacy of the Sith’s launch, BioWare is also has several other things planned, such as a new Flashpoint, a PvP system revamp, new locations, visual improvements, more story updates, UI improvements, and much more.

Legacy of the Sith launches in Holiday 2021 and will be available for all current subscribers of the game for no additional cost. It will also be hitting the public test server soon, so be on the lookout for that. You can get more details in the expansion’s announcement livestream below.