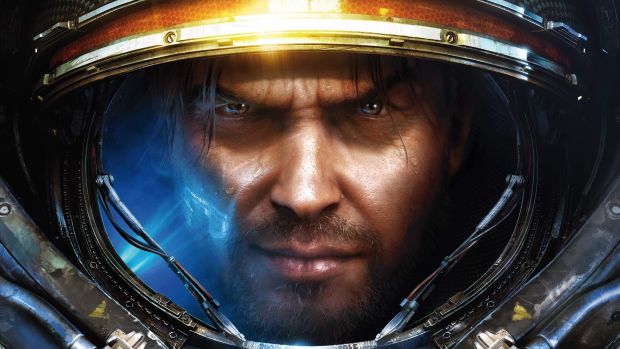 Blizzard Entertainment’s StarCraft 2 has gone free to play and though that only includes the Wings of Liberty campaign (with Heart of the Swarm free for Wings of Liberty owners), every co-op commander up through level 5 and all units from all games are available in multiplayer.

Even ranked play is free though players must first achieve 10 “First Wins of the Day” in unranked games or against the AI. To celebrate the release, Blizzard decided to take potshots at everyone’s favourite punching bag Electronic Arts and the recent controversy surrounding Star Wars Battlefront 2. In a series of tweets, Blizzard noted that it took zero hours to unlock the Wings of Liberty campaign and to play as any co-op commander. It also noted that there are zero pay to win mechanics involved.

This is essentially a shot at Star Wars Battlefront 2’s Star Cards which confer significant advantages to players who purchase a hefty number of loot boxes. It also makes light of the fact that 40 hours of Credit grinding was necessary to unlock heroes like Darth Vader and Luke Skywalker. EA has since revised the Credits required though fans are adamant on the removal of all pay to win mechanics.