Starcraft 2: Heart of The Swarm Wallpapers in 1080P HD

Check out some amazing wallpapers for Starcraft 2: Heart of The Swarm.

Check out some amazing wallpapers for Starcraft 2: Heart of The Swarm in 1080P which you can use for your desktop, PS3, laptops, Android, iPad and other devices.

Heart of the Swarm picks up the story of StarCraft II where Wings of Liberty left off, focusing on Kerrigan’s quest to reunite the Swarm and exact revenge on Arcturus Mengsk. Over the course of 20 campaign missions, players will follow Kerrigan as she sweeps across the galaxy, incorporating a variety of distinctive zerg species into her brood. Kerrigan will grow in strength from mission to mission, and players will be able to customize her with powerful new abilities, as well as evolve various zerg strains into fearsome new subspecies to suit their play style.

The game is published by Blizzard. It will be released for the PC next year. 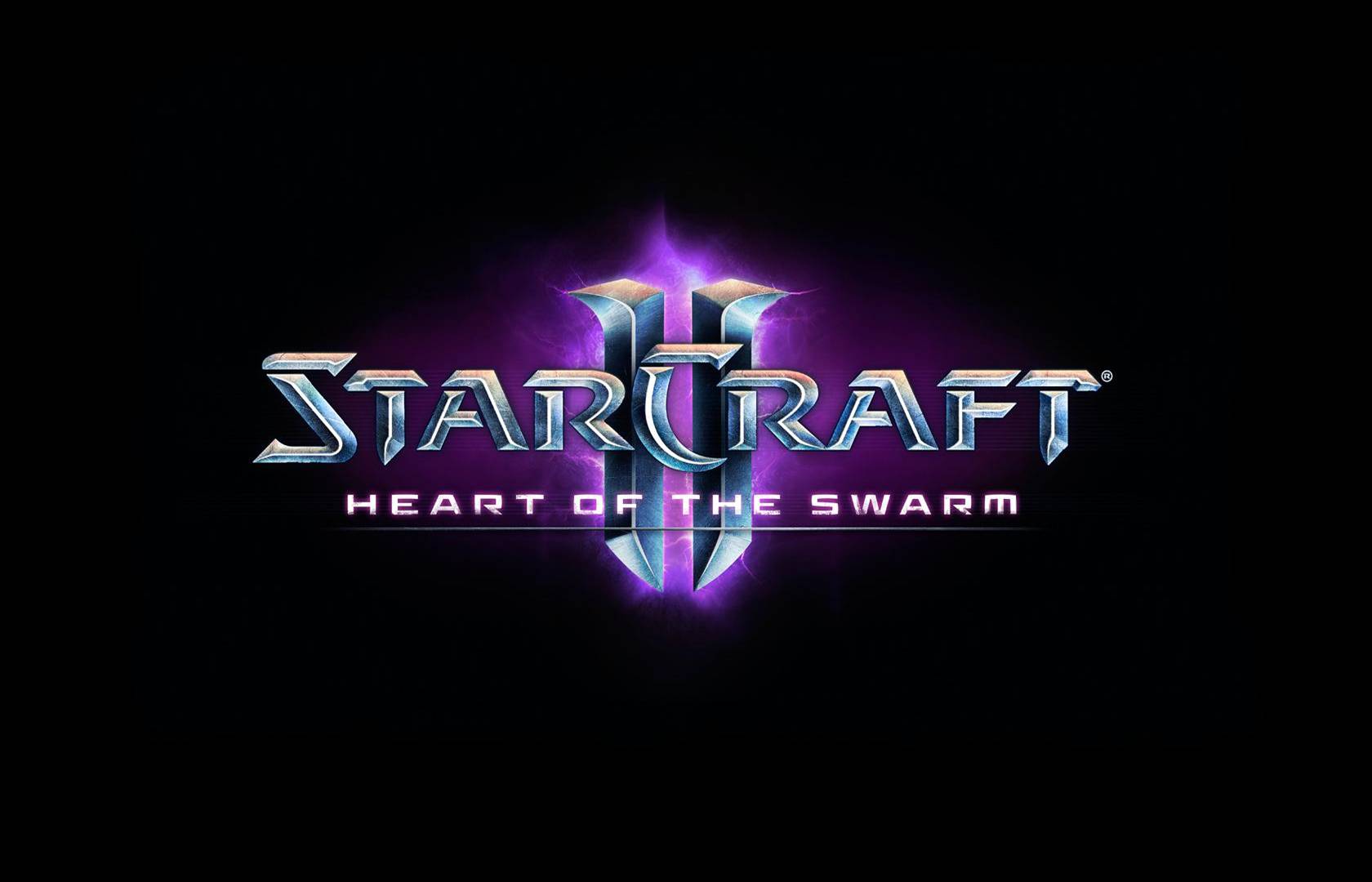 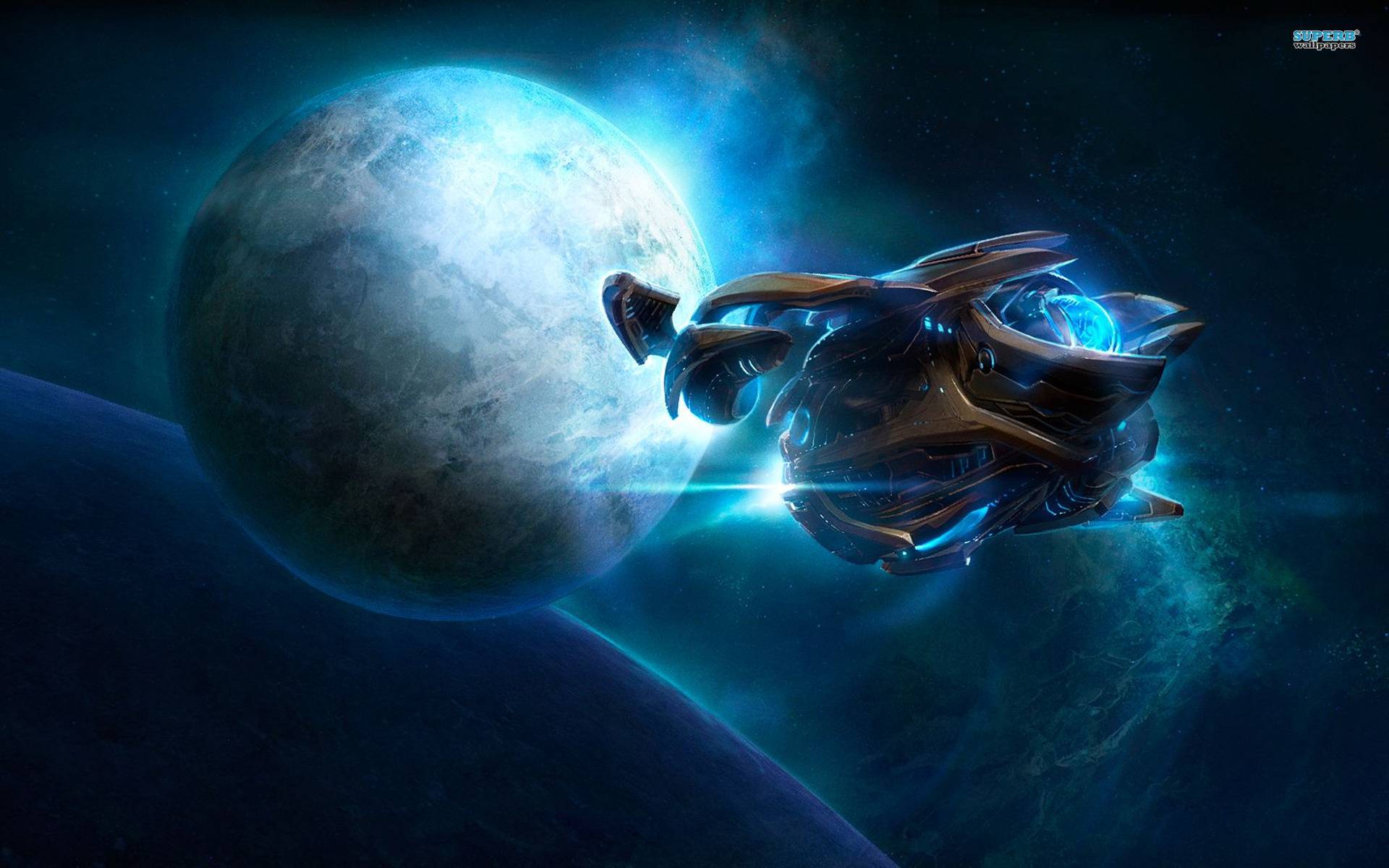 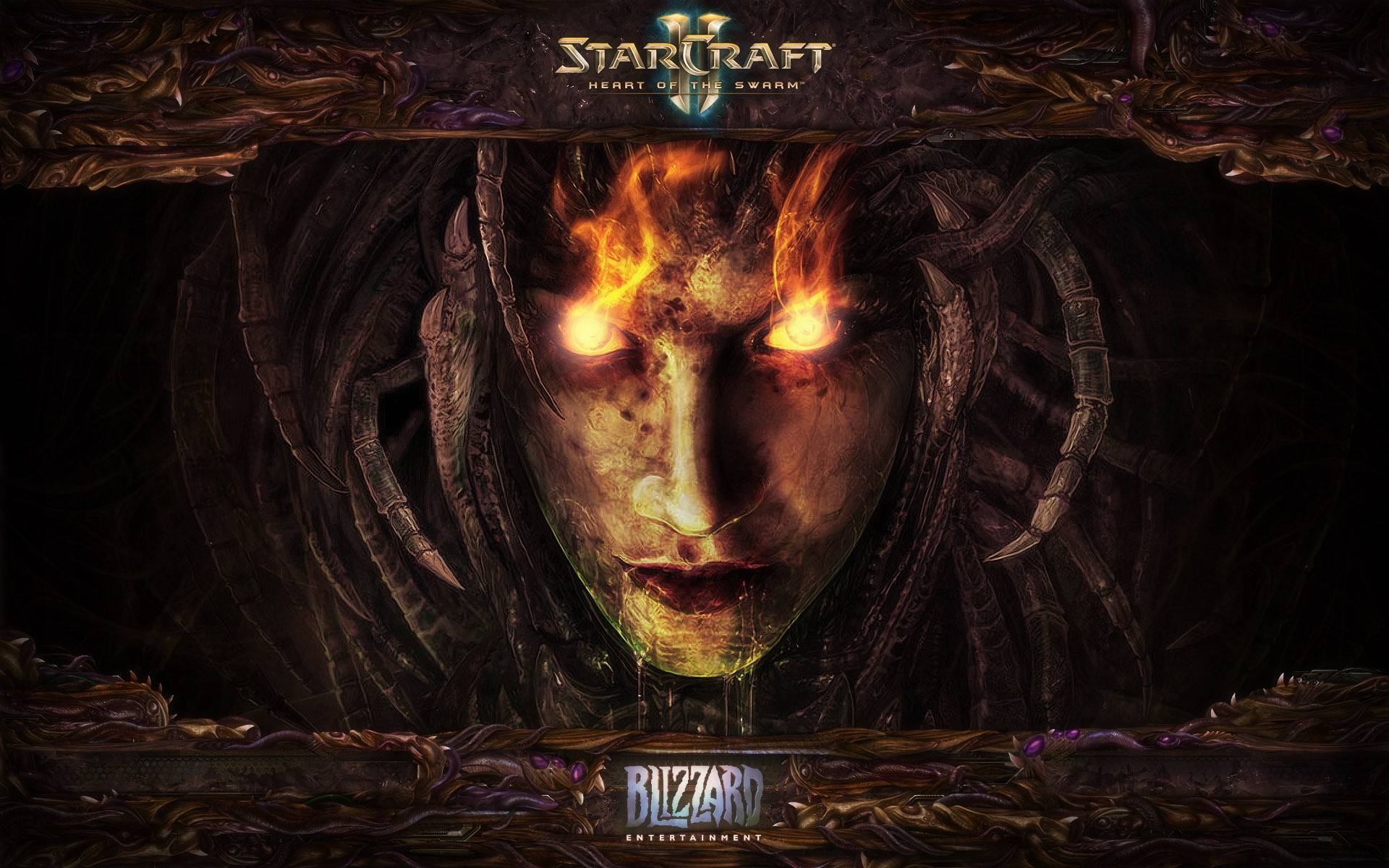