A new campaign, new multiplayer maps and much more await. 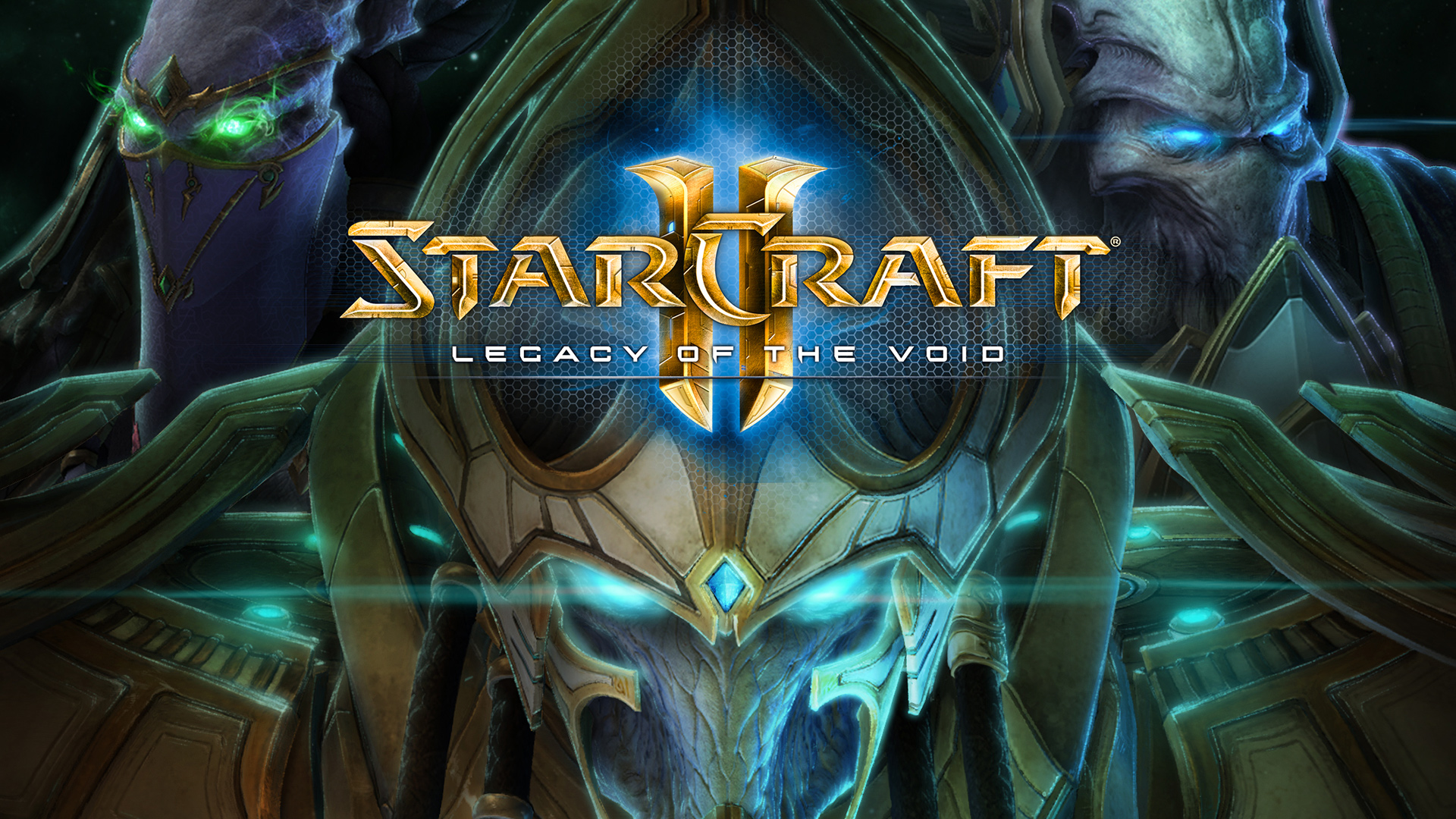 Blizzard Entertainment’s Starcraft 2: Legacy of the Void is out now, thus wrapping up the trilogy that began with Wings of Liberty and continued into Heart of the Swarm. Instead of the Marines and Zerg, this chapter focuses on the Protoss.

Unlike before, players will be working to unite the various Protoss clans in order to reclaim Aiur, the homeland of the race. This means a new campaign and brand new maps for multiplayer along with new units. There will also be a new feature called Archon Mode which allows two players to simultaneously control one army. Did we mention co-op missions as well?

Legacy of the Void will continue to be updated with new missions and other new content into the new year so there’s no worry about running out of things to do in the long run. Where can the series go from here? We’ll have to wait and find out so stay tuned for more information.

Will you be picking up Starcraft 2: Legacy of the Void on PC? Let us know in the comments.