In development since 2017, the project was like "Battlefield in the StarCraft universe." 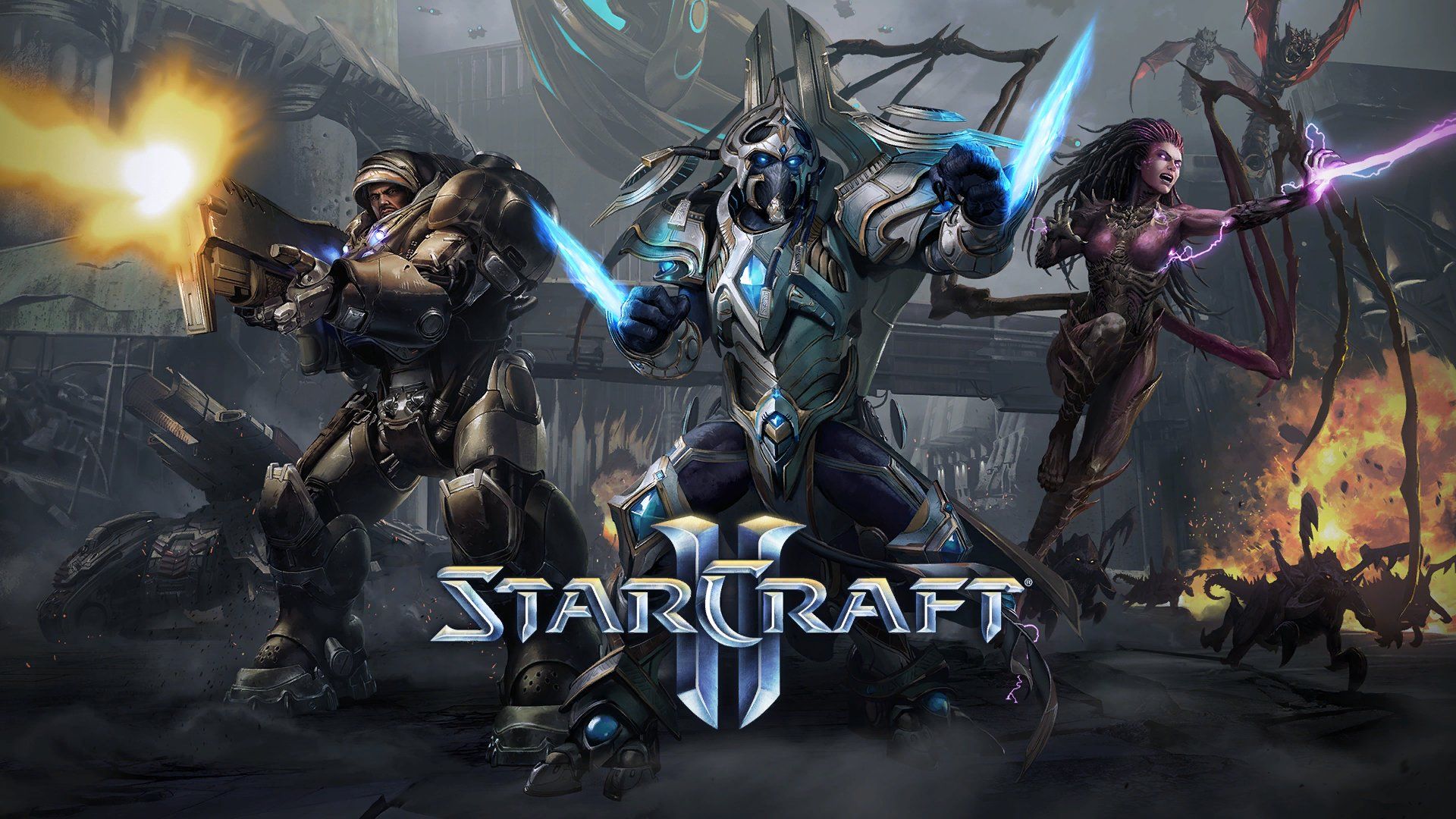 Blizzard Entertainment is apparently working on Overwatch 2, to be announced at BlizzCon 2019 and featuring a co-op PvE component similar to Left 4 Dead. This is according to anonymous sources that spoke to Kotaku’s Jason Schreier, but in the same report, it was revealed that another project had been cancelled. Apparently, it was a StarCraft shooter, one that was like “Battlefield in the StarCraft universe.”

Codenamed “Ares“, the project had been in the works for two years and started as an experiment with the Overwatch engine. Though development was slow, prototypes were created that featured players as Terran Marines fighting Zergs. The cancellation was apparently a “massive shock”, especially since it was “looking quite good”, according to some sources.

Blizzard sent a statement to Kotaku, and while it didn’t outright confirm the existence of Ares, it did say the following: “As has been the case at Blizzard numerous times in the past, there is always the possibility that we’ll make the decision to not move forward on a given project. Announcing something before we feel it’s ready stands the risk of creating a lot of frustration and disappointment, both for our players and us, not to mention distraction and added pressure for our development teams.

“We pour our hearts and souls into this work, and as players ourselves, we know how exciting it can be to see and know with certainty that a new project is coming. Knowing that changes or disappointments can happen doesn’t make it any less painful when we have to shelve a project or when an announcement doesn’t go as planned.

“We always make decisions about these things, regardless of the ultimate outcome or how things might be interpreted, based on our values, what we believe makes sense for Blizzard, and what we hope our players will enjoy the most. The work that goes into these projects – whether they ship or not – is extraordinarily valuable. It often leads to great things and helps foster a culture of experimentation here.”

If there’s any doubt about the legitimacy of this claim, it’s worth noting the departure of animator David Gibson, who also spoke about working on something for two years that would never be seen. Resources and developers from the project have apparently been allocated to Overwatch 2 and Diablo 4, both of which are expected to be announced at BlizzCon. We’ll see how that pans out and whether the announcements actually happen, especially since Diablo 4 was rumoured to be revealed at last year’s show as well- and we all know how that turned out.